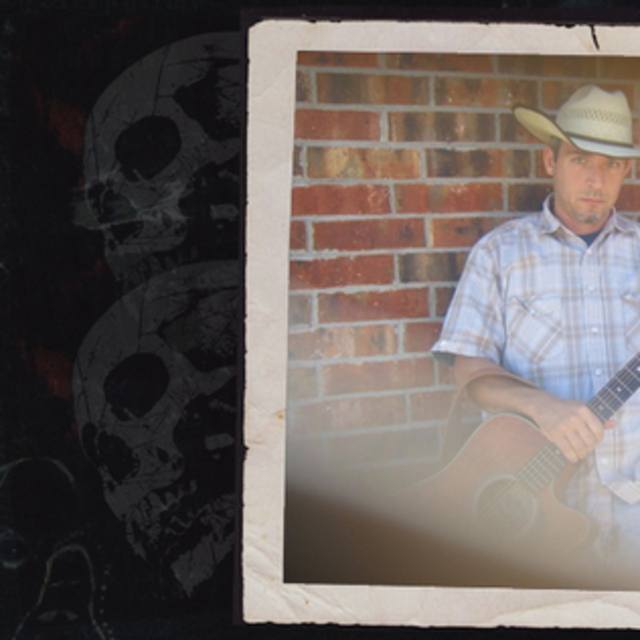 Dallas Area country music artist with one released CD "Leave the City Behind" and several singles.

We put on a country music show - there are no cover songs or other cuts that we did not write and publish. The shows include good audience participation and interaction, storytelling, humor and or course original music. Play nationally, especially Nashville events. Even sang at the Grand Ole Opry in June 2012!

I currently have three recording contracts with different labels for 10 of the songs. I have recorded a CD with 8 tracks on it that is selling well on the interet music venue and playing on internet radio including Jango and Indie. One of my songs just won the International Song and Lyric Competition. Songs include ballads and upbeat new country.