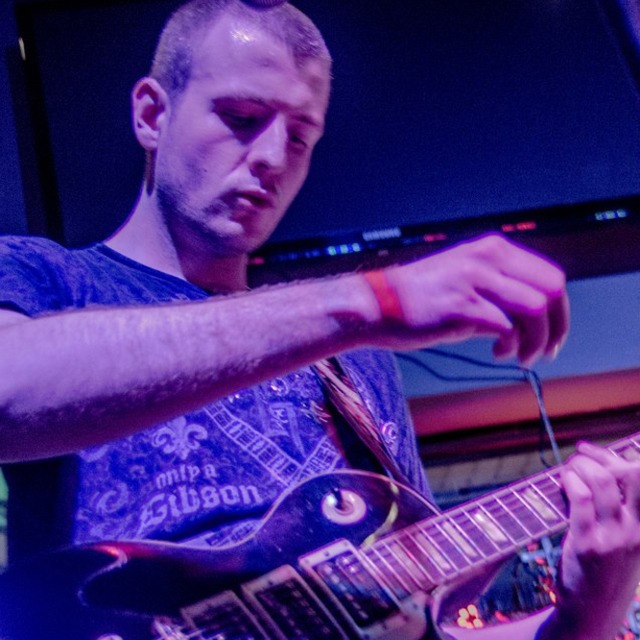 Looking to start up quality cover band that doesn't play the same tired setlist as everyone else. 90's Rock, Modern Rock, Classic Rock, Funk, with a dash of Jam Bands sprinkled in.

Looking to trade lead Vocals and Lead Guitar ideally (Spread the love). Fun setlist people will be familiar with but not necessarily expecting to hear.