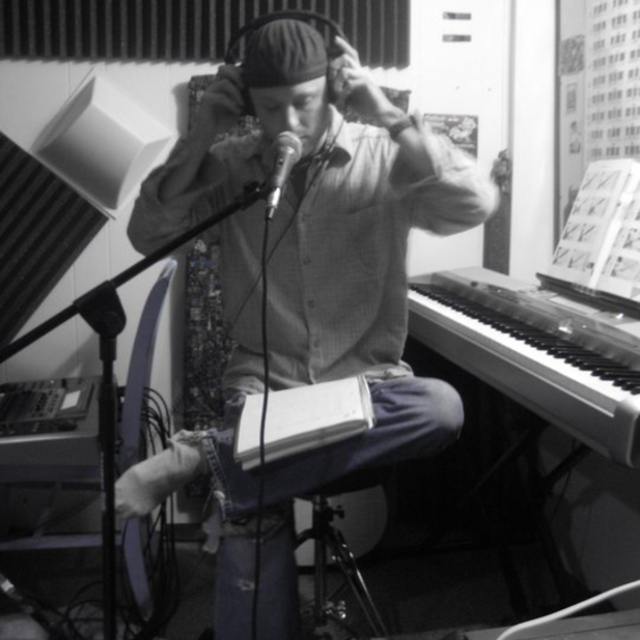 Louis Armstrong once told me, "All music is folk music, I ain't ever heard no horse sing a song". I've always liked that. I also like Distortion. Melodic, Aggressive Drumming. Orchestration. A Saxophone From Outer Space. Chaos. Harmony. Swing. Funk. Computers. Dumb Lyrics. Well Crafted Words. I'd go on, but I won't. I listen to as much as I can, so hopefully the music I've written reflects that. I'm solo as of now and perform on a keyboard and sing along with pre-recorded accompaniment and sometimes without. I'm looking for some folks to learn and enhance the music I've written to eventually perform live and record. But, above all else I'm hoping to collaborate and write new, original material and to become a member of a band.