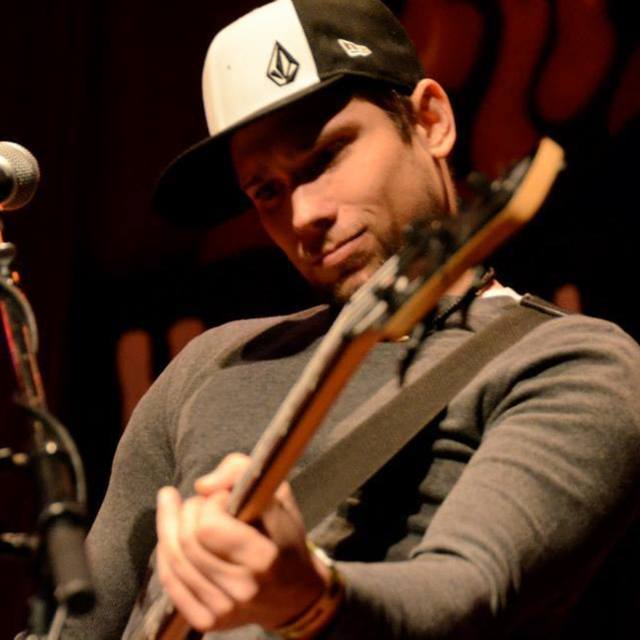 Hey, I love playing in bands, I've been doing so since around 2003. I enjoy writing and colaborating with people when it comes to writing. I am currently playing in Dan Miraldi's band, .danmiraldi And before that I played with Motter Flynn, ./motterflynn Been involved in many different projects. Just on here to find out who is playing in the area and maybe hook up.