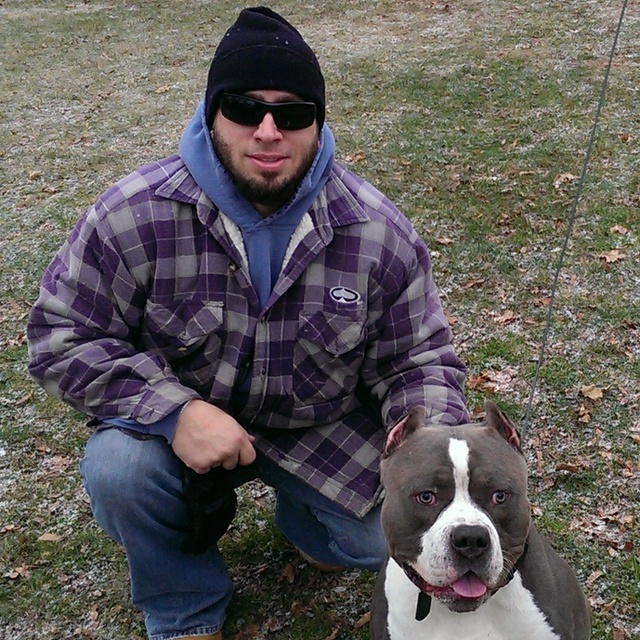 My name is Joe. I was the bass player for the band Anon back in the day. I have a project/band put together and need a lead vocalist to complete it. I have access to a recording studio which will be free of charge. My first intention is to record a sick album and release it. I have major industry connections and, if done right, this album will fall into their hands immediately and the worst that could come out of this is major recognition for everyone involved and hopefully some royalties!!! Whatever comes from that, I am ok with and open minded to options. Playing out would be great and is also a goal!!! We already have a bunch of stuff written and pre-production recordings done. I have no desire to waste anybody's time and am looking for a completely pro musician as well.

Tool, System of a down, Chimaira, 36 Crazyfists, Deftones, Meshuggah, etc ....

All pro gear included in studio!!!