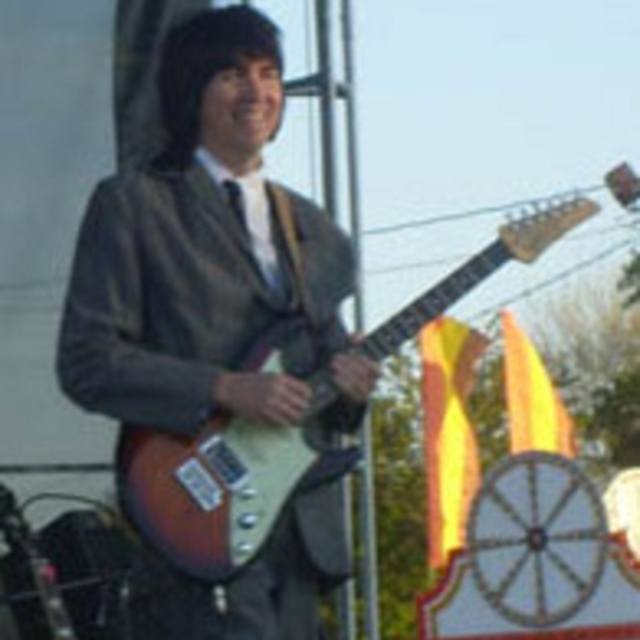 I'd love to be in a band that does a lot of California-based classic rock (and some not-so-California :-D ) ie, The Eagles (deep album cuts, not Take it Easy), Crosby Stills & Nash, Poco, The Dead, Jackson Browne, The Band, James Taylor, Joni Mitchell...and maybe even throw in some modern stuff like Fleet Foxes, the Decemberists...would love to join a band with an emphasis on vocals