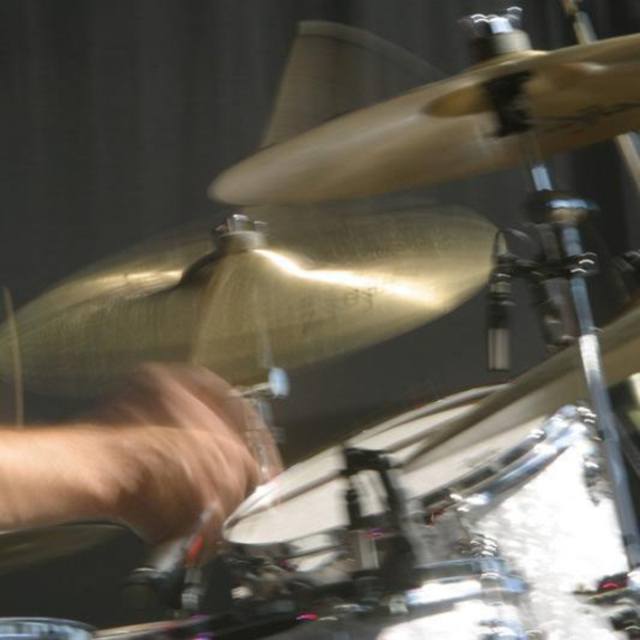 Wantin to get in a band a make music. i played in a band for a year or two and we gigged quite a bit hitting great venues like The Trocadero and the Stone Pony and we parted ways due to college. I would love to get a hopefully long term band together to jam in hopes to start making our own music and playing some shows. Contact me through my be page at ./joebydrum if you cannot reach me here. I am going to try and put up some more drum covers and hopefully some that actually show my true abilities unlike the mediocre ones posted. Thanks hope to here from you guys soon