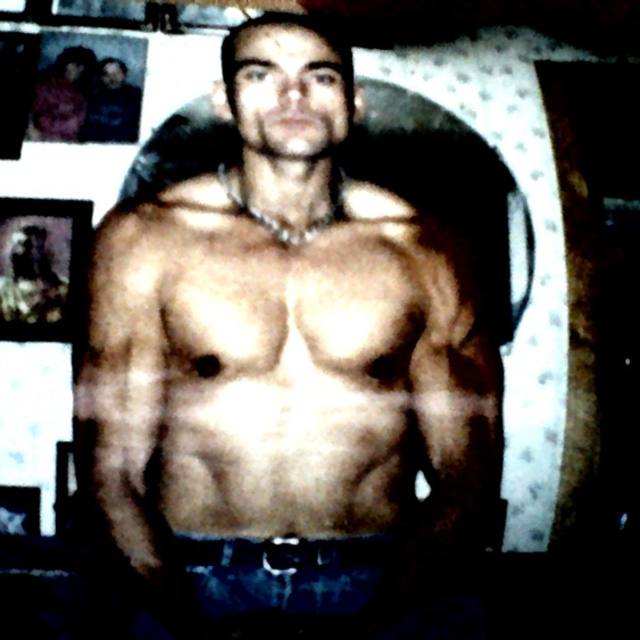 Boy'z Toy'z N' Noise is a Fan formed band located in the South West Idaho Area. We have currently been chosen to compete in the 2014 Hard Rock- Battle Of The Bands. And B.T.N.N is currently auditioning for a solid Bassist. We gig frequently, and are seeking professionals that are ready to travel state to state for upcoming show's, and to accomidate the fans.