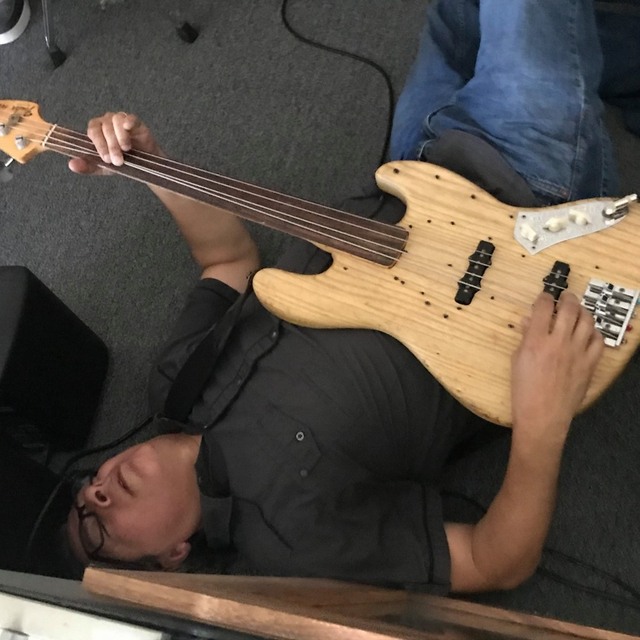 Stax, Motown, Industrial, Noise, Jazz, This Heat, Beatles, Black Midi, Steely Dan, The Jesus Lizard, Bile Note, King Crimson, Gentle Giant, Swans, Princess Tinymeat.
Lee Dorsey said to Brian Eno, I’ll trade you the first Love album, a Max Ernst painting, a Raw comic, and a tuba, for that Siouxsie picture disk, your Jaco instruction video, the first This Heat album, a bag of stank and a Slint cd. At exactly that same moment, in another part of the city a small girl sneaks into a dark alley and convinces Peter Greenaway to finance and direct a film of Thomas Pynchon’s Mason & Dixon, and to cast Nick Cave as Dixon and Don Van Vliet as Mason, Rufus Wainwright as the French chef with Gilbert Gottfried lending his voice to the mechanical duck that falls in love with him. They are startled by the crack of a rifle shot as Mike Watt begins skeet shooting rare, vintage LPs, shattering them in mid-air just as fast as Charlie Haden can fling them into the sky. But, unknown to them, in an apartment several floors above, Joni Mitchell launches into a fist-fight with a Billie Holliday impersonator while a Sun City Girls’ Cloven Theater tape blazes on a big screen TV. Suddenly, Hound Dog Taylor bursts into the room wearing a store-bought wig, but a moment later an errant shot from Watt’s gun cracks a room window and catches him mid forehead, killing him instantly. Later, at the funeral, Robert Wyatt, Syd Barrett, Helios Creed, Yusuf Islam, Snakefinger and Ringo Starr weep inconsolably, while Slim Harpo and Brian Wilson plan their next move…