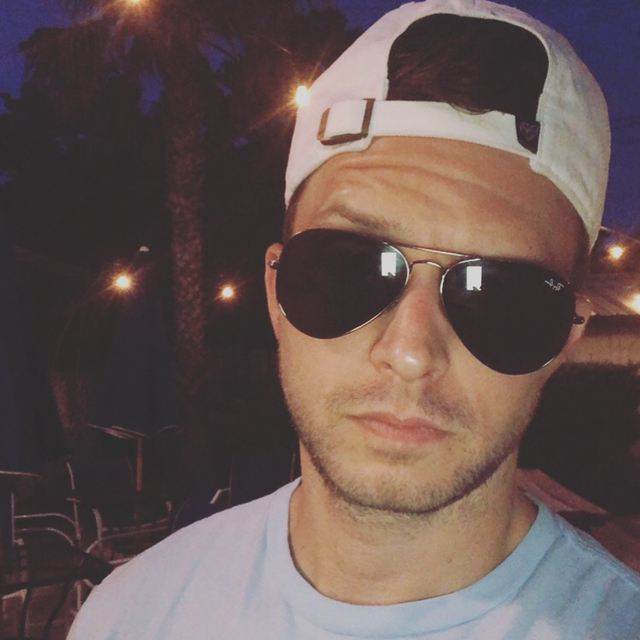 Singer and rhythm guitarist looking to start a band with a new sound primarily influenced by '90s alternative rock and early '00s rock, such as Kings of Leon and The White Stripes, with a "loud-quiet" dynamic. My voice sounds like if Bradley Nowell of Sublime grew up listening to Whitney Houston, Mariah Carey and Boyz II Men, because he wasn't allowed to listen to rock music. I play guitar about as good as Kurt Cobain and Caleb Followill of Kings of Leon. So, basically I just play power chords pretty solidly with catchy little riffs. Looking mainly just to create good music.