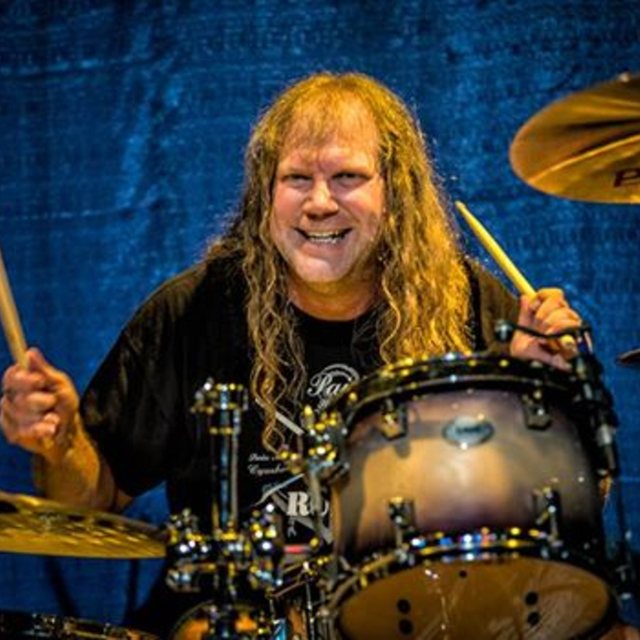 Locked Out of Heaven

I'm a professional drummer/percussionist (formerly signed to Atlantic Records), currently available for recording sessions to track drums for your project, demo or album. In addition, I would also consider joining an established recording/touring act as an equal member or hired gun.

I have four decades of recording and performing experience touring throughout the US, Canada and Europe. As a graduate from the Yamaha School of Music at age 6, I'm an accomplished musician and have appeared on over 25 albums on major and independent record label releases as well as having music featured in television, video games and radio commercials. Fully endorsed, reliable, great meter/groove, can record with or without click track, easy to work with, etc.

I'm also a professional producer, songwriter, arranger and am experienced on guitar, bass and keyboards if any of those skills are required for your project. I have worked on previous albums with:

I have the adaptability to apply my skills to many styles of music, specializing in hard rock, heavy metal, pop punk, R&B, funk, ska, smooth jazz, reggae, acoustic/grass roots, easy listening and mainstream commercial rock. I also have access to a few top recording studios in the Southern California area to cut drum tracks for your band/project/demo or album if need be.

Thanks and I hope to work with you soon!