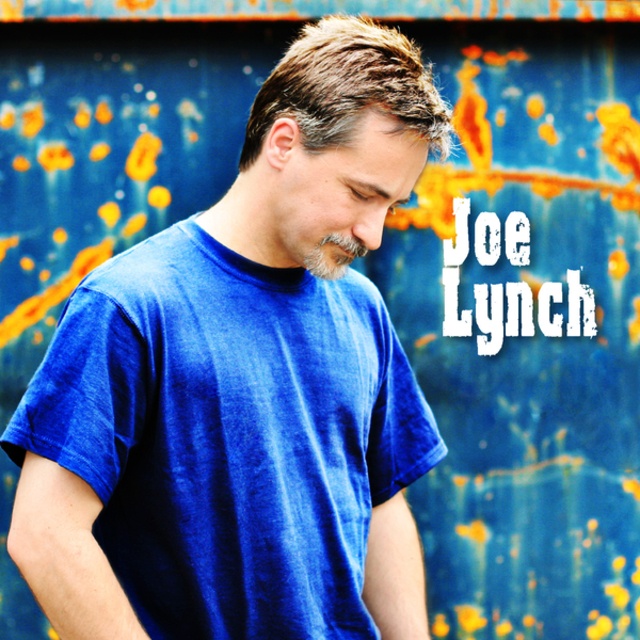 Songwriter, Recording Artist, Producer. Released two independent CD's. Looking to form a band to collaborate and record original music, and play live. Have drummer, looking for bass, keyboard and lead guitar. Live sets would include originals, plus some cover tunes. (My favorite cover era is 79 to around 88) Not interested in Blues or overdone cover songs like "Magic Carpet Ride", etc. You can message me on /joelynch if interested

Beatles, The Cars, Lots of 80's bands both guitar and keyboard based.