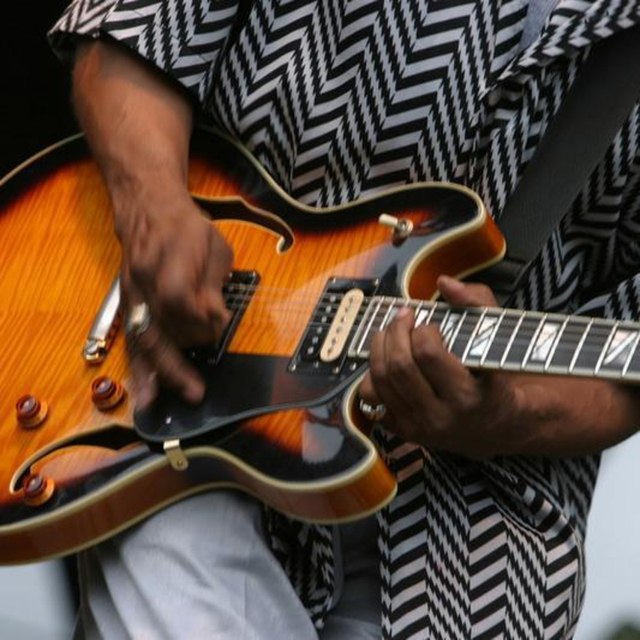 I'm a versatile blues driven rock guitarist. I am self taught and formed much of my style playing to records (yup, records) and with friends in the 60's and 70's. I have a bluesy, touch oriented style that works well when supporting a collective sound as well as when stepping out in front. More recently, I have gained a strong appreciation for jazz and fusion music, and have incorporated elements of those genres into my style which by now is very eclectic but still grounded in bluesy classic rock.

I've played in many bands over the years and have a lot of gigging experience. Some bands worked a lot, some just for fun. Some played purely covers, some had a significant repertoire of originals. I've taken a long break for family, kids, and life to happen, but I would love to find an ongoing band/jam session to participate in on a regular basis. Gigging is definitely a possibility, but only if it comes naturally - playing is the goal.

I view playing music as primarily a collaborative, communicative experience between musicians, and with the audience. The joy of taking a song or jam to the next level with like minded musicians is one of the most rewarding experiences I have ever known. If you've been there, you know what I mean. Let's see if it works for us...

I can be reached at: jsitomer at "ya-hoo" dot com (spelled funky to get around the filter)