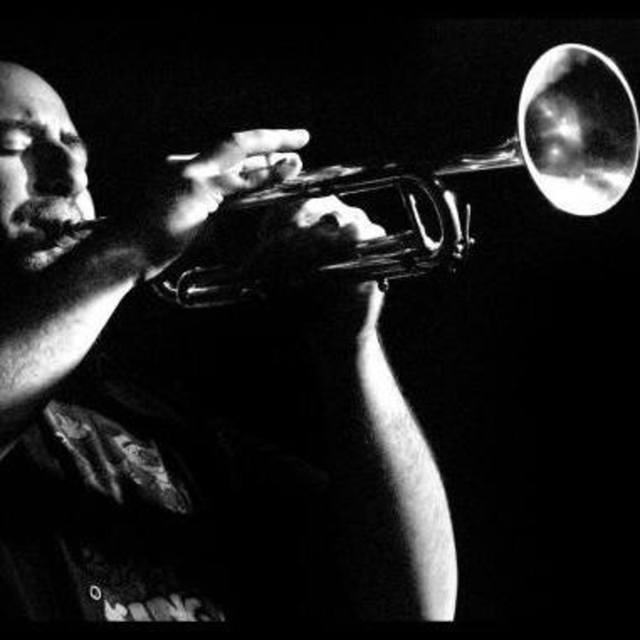 I've played and recorded in several bands going back over 25 years, from funk, to funk-rock, to hard rock. The songs I've posted are from 3 different bands with 3 very different styles, and I think display my versatility.
I'm open to a live situation or a recording situation. I traveled to Canada to record trumpet on a couple songs for one of my favorite bands, Enter the Haggis. It was an experience I'll never forget.

Screen name:
JoeStahl
Member since:
May 14 2019
Active over 1 month ago
Level of commitment:
Committed
Years playing music:
40
Gigs played:
Over 100
Most available:
Nights

I listen to a lot of funk, rock, classic rock, hard rock, metal. Being a trumpet player, I surprisingly never really got into jazz. I never listened to many solo trumpet players, aside from Maynard Ferguson. I much more prefer listening to brass ensembles or sections, and would rather listen to a solo saxophonist than trumpeter.