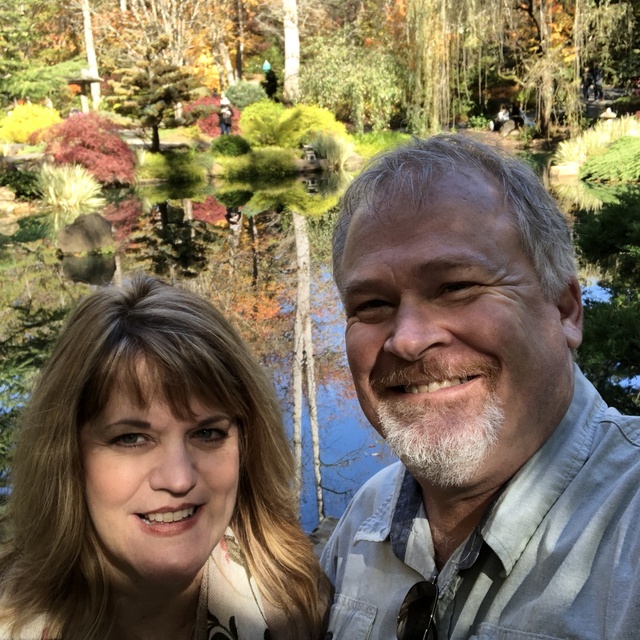 A note on the recent upload (Heart Cries Holy): The lead vocal track is the second take, some compression and reverb was used. There are a few spots where the pitch isn't all that. I started to use pitch correction but decided it best to leave it honest. This is what can be expected "on the spot" studio or live, whether good bad or ugly. lol

My primary interest is modern Praise & Worship. Also available for recording scratch vocal demos, or whatever you need. Live shows I would be very selective material and venue-wise. I've done most everything along the pop and rock grooves, from complex heavy guitar lines, to high-end vox (i.e. Perry, Cornell, everything in between).

update 1/19/16: Would like to add a dedicated bass and key player, vocals a big plus. Operating with a few other folks now. Vocals are solid, but it never hurts to have another. Currently coordinating music for a weekly service in Murfreesboro. Leading, as well as developing others.

update: 5/29/16 - Currently playing with Divine Encounter in Woodbury, as well as other commitments. Busier than ever, but loving it.

update: 12/22/16 - Recording while school is out. No other regular obligations as of now. Interested in recording or other things contact me at
joe -et- computerimage -det- com
or text only #(347)986-2260 and I will respond

update 5/6/17: Very busy with work/programming this summer. Expect to be doing a few dates with Divine Encounter including the 4th at Dillon Park in Woodbury TN. Planning to do some recording with my brother Bill on drums and Mark Allen on guitar. Can probably still squeeze in a few dates, churches, etc. if you need help.

update 7/31/17: Currently playing the youth service at Gruetli-Laager COG on most Wed nights. Great bunch of folks doing a good work for the kids in Grundy Co. Also doing some services at First Baptist Church in Manchester. Also good folks doing a lot in the community to see people saved and discipled in the Manchester area. I encourage anyone and everyone to come out to either or both churches. FBC in Manchester now has 3 Sunday morning services to accommodate just about any schedule.