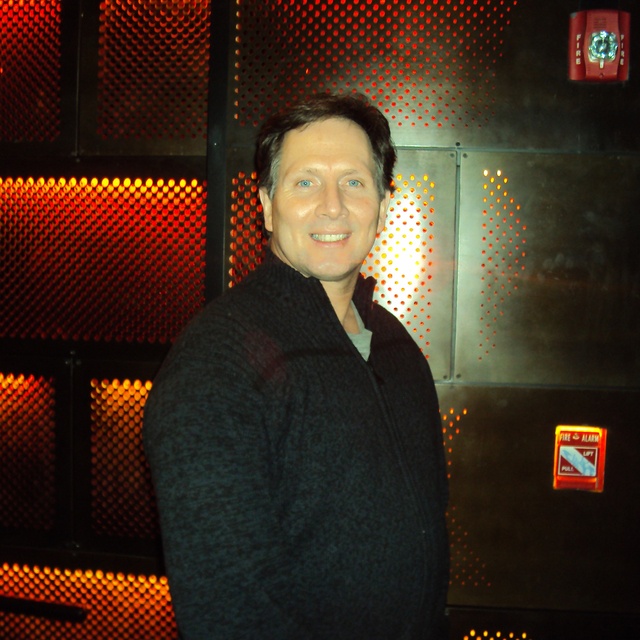 Well I got started with music as a bass player in a family band about twenty years ago. We would play at some local clubs in the area and we did this for about eight years. I came to know the Lord in 1993 when I met my wife, and a year later we were married and in 1996 we had our son Joey. I continued playing the bass until March of 2000 just before my dads passing 4/2/2000, he had encouraged me to sing which I had never did, so I bought a guitar, and ironically wrote and sang a song for him at his wake called "Here I am". Well after that the Lord continued putting songs on my heart and a year later I released a Cd called "Father To Son" dedicated to my dad. Since then I have written many songs and have been blessed with many opportunities to perform with some of my Christian musician friends in the Tri-state area, at coffee houses, Churches, Christian Overcomer events, Ocean Grove Gospel music ministries, lead worship at my Church in Fort Lee NJ. I released my second Cd called "Hands Of God" in 2006, I released another Cd "Risen Son" in 2009 and have just finished my new Cd "Can You Hear My Voice" . I love playing out and hope to have some more opportunities this coming year to share the gospel for the Lord.