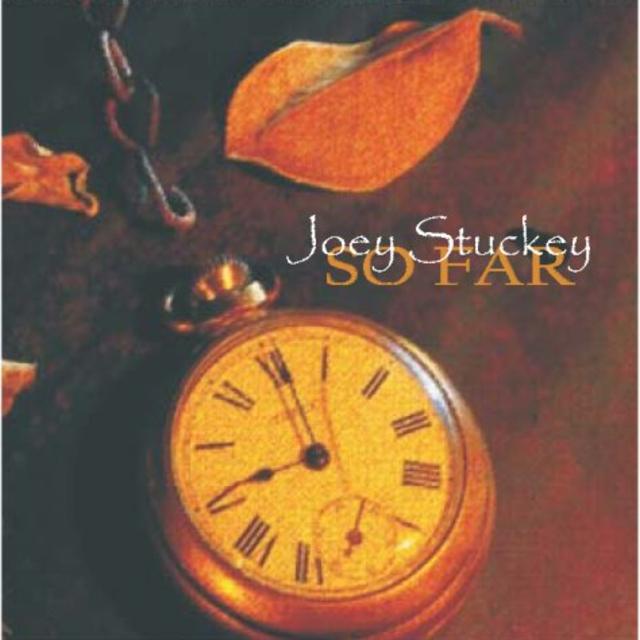 Joey Stuckey is a blind musician with an insightful vision.

Joey Stuckey is a blind guitarist, songwriter, singer, composer, producer, radio personality, teacher, and sound engineer. Stuckey lost his sight and sense of smell as an infant as the result of a brain tumor. Despite these limitations, he remained in mainstream education. Scholastically outstanding, Joey Stuckey graduated from high school at the age of 14.

At the age of 17 he began his musical career by taking classical guitar lessons from noted music professor Terry Cantwell, while attending classes at Mercer University where he earned a minor in history and a major in marketing.

At the age of 21, he released his debut album “Take a Walk in the Shadows” which has been highly acclaimed by those who have listened. Stuckey has subsequently opened his own digital recording facility called Shadow Sound Studio and has hosted three radio programs dedicated to preserving and promoting Georgia music. His second album debuted in 1999 entitled “Ironies, Pain, and the Light That Guides”. This was followed by two live albums entitles “Live and Stuff” in 2000 and “Live and More Stuff: The Sequel to the Prequel” in 2001. His current album entitled “So Far” is a collection of the favorite songs from the previous four records with two new tracks. Stuckey is currently working on his debut jazz album entitled “Sneakin’” and well as his country album entitled “Welcome to Stuckey Country: Population You”.

Stuckey’s classically trained chops and great ear have been acclaimed by the Atlanta Society of Entertainers with their Recording Artist of the Year Award in 1999, the Little Jimmy Dempsey Award for Musical Excellence in 2000, and the Jazz Artist of the Year in 2001, 2002, 2003, and 2004. He won the Cotton Carrier Award in 2000 from the Atlanta Country Music Hall of Fame for his numerous contributions to the Georgia music community. Stuckey won the 2004 Reader’s Choice Award in the Eleventh Hour Magazine for best singer/songwriter. He is also an artist in good standing of GACAA (Georgia Assembly of Community Arts Agencies), a voting member of the Atlanta Chapter of NARAS (National Association of Recording Arts & Sciences), BMI, a founding member of the Georgia Allman Brothers Band Association, the first of the Macon Chapter of GMIA (Georgia Music Industry Association), and the youngest member appointed to the Georgia Music Hall of Fame Advisory Committee. Stuckey also has extensive experience in fundraising and successfully securing sponsors for various artist endeavors from CD release parties to the Cherry Blossom Festival.

Joey Stuckey is also currently active in student instruction for guitar, voice, and music theory. He was the music director for Macon State College’s production of “The Rocky Horror Show” in the fall of 2002.

In short, Joey Stuckey is a young man with an enormous talent, clear vision, and a tireless work ethic who is well respected by his peers, fans, and even a few legends.

“Joey, you do good work and you’re a fine player. I love your playing, I love your music, I love what you do, and I love you brother.”---Doyle Dykes (artist and Taylor endorser)

“Joey is one of the most amazing guitarists I know.”---Ian Copeland (booking agent and tour manager for Sting)