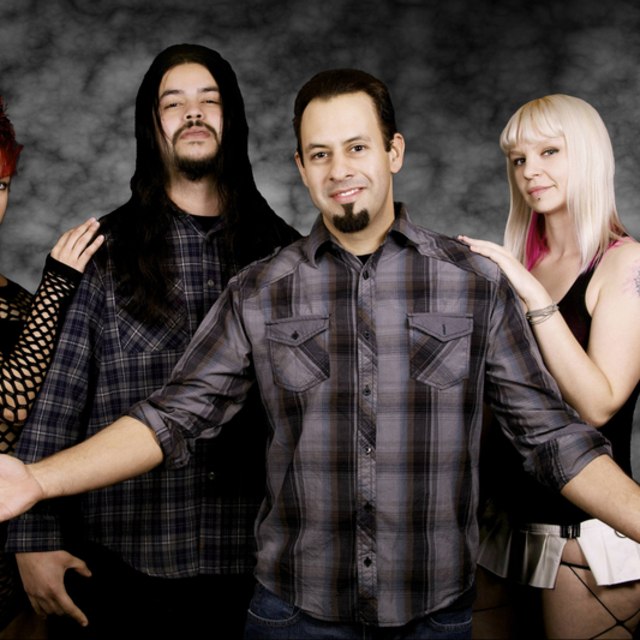 ***** We have a unique game plan and a song that is getting song airtime so we are seeking some type of management/promotion to help further our advancements ASAP.*****

Joey Smokes "I'm Not Ready"(2012) Is the first of over 30 + songs that he would love the world to hear. It is a sad and positve (dark and Light) song that shows how awesome Life is. His Second song is kind of a love song. He will try to create a Music video for all of his songs. Joey is an unsigned artist that is funding from his own empty pockets, so ultimately getting signed would be ideal to help further the completion of some more Killer Rock Songs. Joey Smokes will always strive for explosive (pumped up) and Unique sounding music. "I'm Not Ready" was only released for family and friends but it is getting an amazing response.

Joey grew up in Temple City, California in the 80's and although he was a little boy in the late 80's and early 90's, by the time he was 6 he had hundreds of tapes and a few Cd's of rock bands from the late 60's up to the 90's. He loved music and it was obvious. He had long hair and rocker shirts and holes in his jeans since he was 5. As much as he loved to play fake gun games he would love to play fake Rock Concerts. He was always in choir and band since grade school and loved to sing.

At age 12 Joey started taking notes, writing down lyrics and humming Chorus lines. He decided to pick up the guitar and start writing songs. Because he went to school and played sports, was in choir and started working at a young age he really had to work hard to squeeze his dream in and alot of people didn't even realize he was still writing songs. Truth is he never stopped since the day he started.

Joey has been working his fingers to the bone in construction, 12 hour minimum days, since right out of high school and has been working on his songs from 11 PM to 2 AM as many nights a week as he can. The past 4 years he has been really working hard and is ready to go. Joey has realized how awesome and important life is and is willing to jump through hoop after hoop to achieve as many goals as possible.

Joey will work on and release a new song and video approximately every month and would like to put out an EP with at least 4 songs in summer, then start Touring and before Christmas put out his 1st Album.

A Solid 2, Lead Guitarist and Lead Vocals. Soon will be seeking Bass, Drummer and 2nd Guitar.