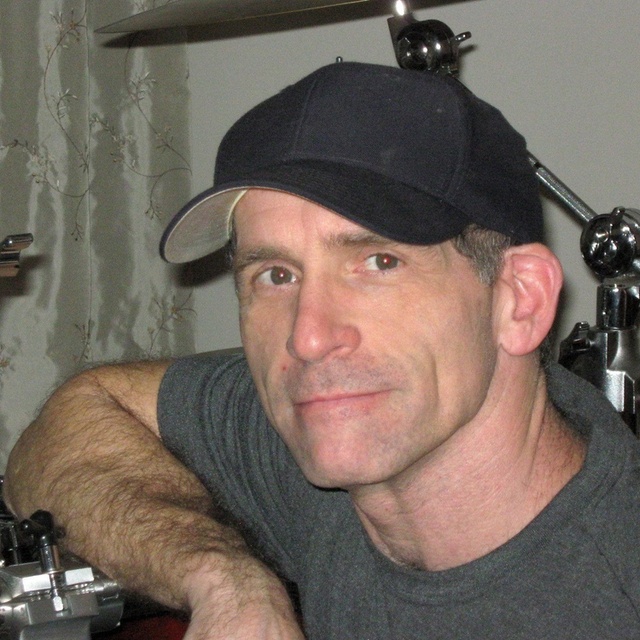 John Anelli attended “The Saint James School of Music” in New York in 1972 thru 1973. He started playing at age 10. By the age of 13, he started playing clubs and school functions and “Big Band Music” gigs with relatives who were also musicians. He continued his music training throughout High School with music theory and playing in the school bands. He began formal training with Ronnie Ciago (Cirta) for Jazz and Progressive, Joe Franco, for double bass drum techniques, whose band is “The Good Rats”, an independent musician.
John then had lessons with Jim Chapin, for (Jazz) and Steve Luongo , for (Rock) who worked with “The John Entwistle Band” as a singer/music producer. John’s earlier bands were the “Stone River Canyon Band” & “Dark Ridge”, playing School functions and private parties. He then went on to work with “TheSwanson & Sheen Orchestra” where he played weddings, private parties requesting “big band” music. Later on, he went to play and record with the bands “Ariel” and “Flight” from Long Island, NY. During this time, John also taught drums (private lessons) out of his home in Smithtown, NY.
John later moved to Charlotte, NC, where he worked and recorded with the band “Comfortably Nuts”. He then decided to attend college for Recording Engineering and Digital Recording at Central Piedmont Community College (CPCC) where he graduated and received his certification.&#8232;John is currently recording with David Koons and has been teaching at Guitar Center in &#8232;Charlotte,NC. For the last two years.