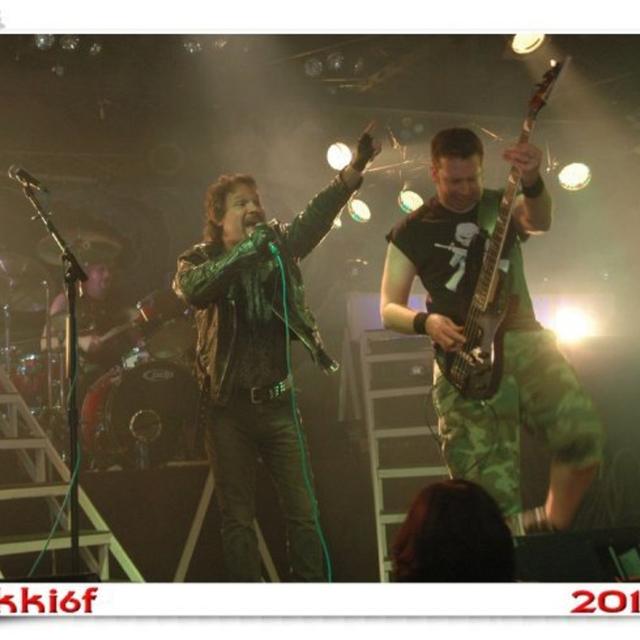 Please visit my personal music site for any and all information about me. JABmusicandsound

Essentially I am a singing drummer.

I have all pro gear; Tama, Sabian. Including some Roland electronics.

On March 15th. We will be doing a debut opening slot at St. Andrews Hall in Detroit. It is an opener for a Bob Seger Tribute band called Lookin' Back.