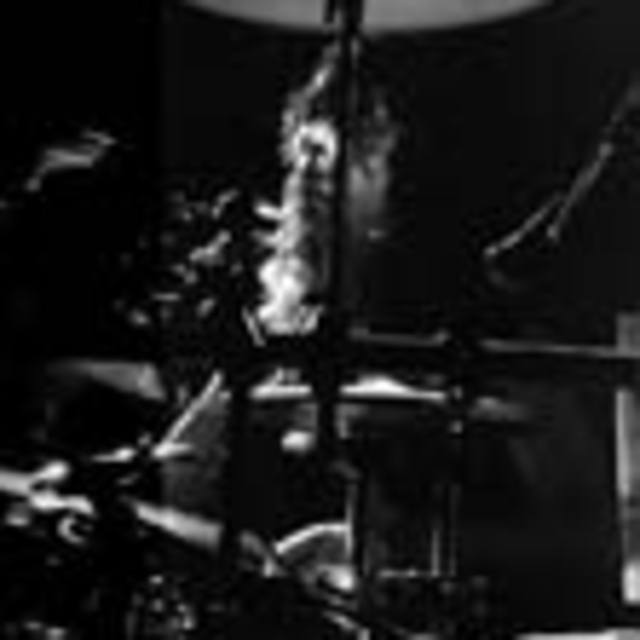 Talent and dedication are not all that earned John Cardoso the reputation of a one-take wonder. Passion for music, love of performance, and an addiction to an in-the-pocket bass drum is what captures your ear on hearing him play.

As a professional hired gun, John has played for many artists, enhancing live performance and studio sessions. Domestic and international touring have contributed to his amazing talent as drummer, percussionist, writer, and
producer.

Born in Portugal, John migrated to California at the mere age of six. By the age of twelve he was touring the west coast with a local band, which set the course for a musical career path. Several years later, he was employed at Yamaha School of Music teaching, and performing clinics at various Drum Festivals. To further his music education, John attended and graduating from the Grove School of Music and let loose on
the LA music scene, touring, recording, and all that good stuff

A series of events delivered John to the east coast, where he then enrolled in Five Towns College and worked as Program Director for The Young Musicians Institute in Long Island, NY. During his time at Five Towns, he was an elected member of the Honor Society and played principle chair in the Jazz Big Band ensemble for eight consecutive semesters. John obtained a Bachelor’s Degree in Jazz Commercial Music
Performance and received an award for graduating top of his class.

East of West, a smooth jazz project formed with long time friend and co-writer/co-producer, Steve Jeffrey, hit the air waves in 2008 and quickly climbed the smooth jazz charts with their CD, Crossing Borders It can be heard nationwide on FM and Internet radio. For a complete list of stations, please visit: East of West News. Where you can also purchase a copy of their CD. East of West currently writes and produces music for licensing through “The Visionary Media Group”.

Currently, John’s musical focus is geared towards recording and producing music for Sounds Select Music and independent artists. He also enjoys a career as a freelance drummer in the tri-state area supporting local and international artists in various genres. In his free time, John enjoys traveling, spending time with his family, and teaching his dogs “Milo and Cali” new tricks.

Visit ://.johncardoso for full info and much more music

Thanks, and see you soon.

Too many to list, but let's start with Buddy Rich and end with Carter Beuford.