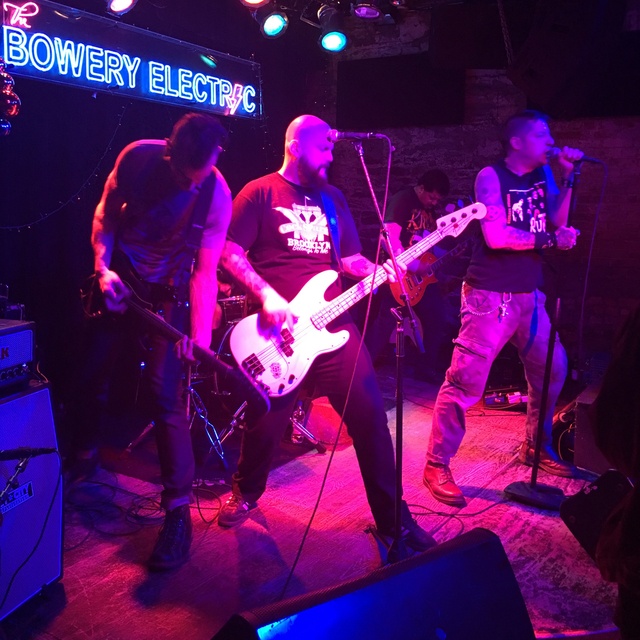 Currently working in New York touring bands, but always have time for like minded, talented musicians. Hit me up with your situation. Lost your bass player and need an interim to cover shows? I'm very versatile with experience both on stage or in the studio in all situations. I have played in everything from Blues to Thrash Metal bands over the years.

Currently, I would be particularly into a NYC/NJ/E.PA Blues or Rock band that has show commitments or studio work.
Also available for the right situation as a last minute fill in for small tours or festivals or one off shows- *(All genre's open from punk------> progressive, Latin------> blues.)
Also available to play acoustic situations. Don't be afraid to reach out, I have fit into a lot of different situations.

Influenced by all music and all musicians who have passion and love to play live.