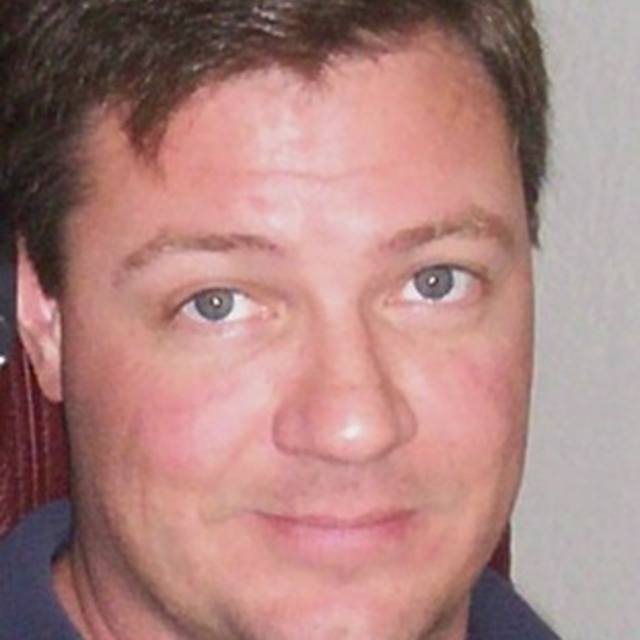 UPDATE: No longer a band - I had to change priorities during this time... Now, I'm just looking explore synergy with other musicians. In the past, when in a band, we wanted to play many different kinds of music in a positive environment since we all have a passion for music - eventually gig again about once or twice a month, record too, get 35-ish plus, tunes together, song list, gel personalities, have fun, prior to hefting gear around to gigs – grin.
Ph 301 874 3606

Me - Guitarist, and like to play the other instruments - Bass, Keys, Drums, Vocals... Great studio, drums, keys, bass, guitars, 32 channel recording, mics, flip the switch, and it's all going, fun!

Live gear, Recording gear, ie digital mixer, PA, all good... If you're left-handed, we may have to make adjustments on the drums or guitars - ha... Make some YouTube videos?..