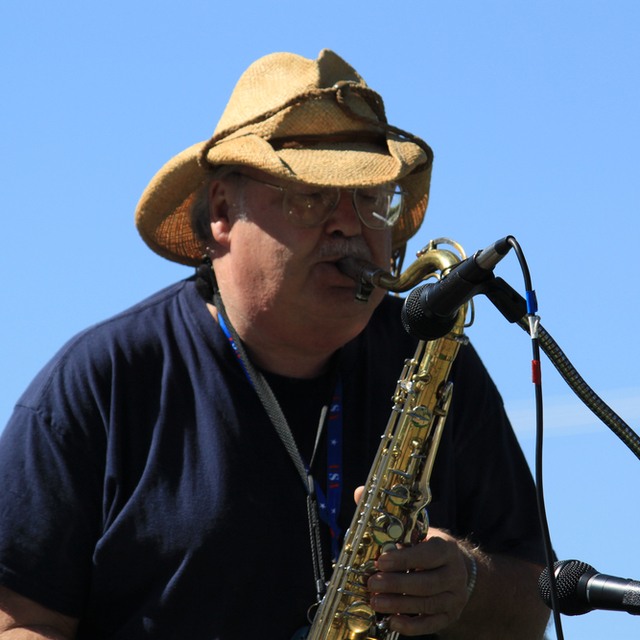 My instrument is the Tenor Sax, also play the Alto Sax.I play the keyboards and Guitar as seconds.

I've played proffessional since 1963, My first record in Frankfort Germany with Jerry and the Jents. I'am in the book Garage bands of the bay. I played with a band in the 70's called Massiah seven nights a week at the Casuals on the Square in Oakland. I am in a band now mostly on the weekends. I still like to jam on the weekends. I've opened for Cold Blood, Wilson Pickett and alot of bands in the bay area, Frenchies, Casuals, Long Branch, Collisium. My favorite band Tower of Power. I've opened for Buck Owens, Hank Williams Jr., Hank Snow and any Country Western star that went to Germany to entertain the military troops 1963 to 1966. I was with special services for the USO shows for three years.