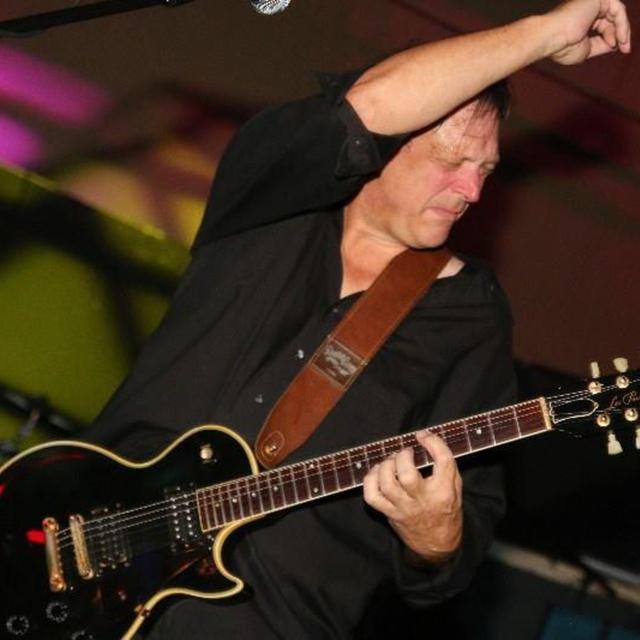 I am currently looking for a working or near working band. I have been playing the guitar for over 40 years and still love it. I still have my chops, the energy, and the drive to perform, just not as much hair as I once did.