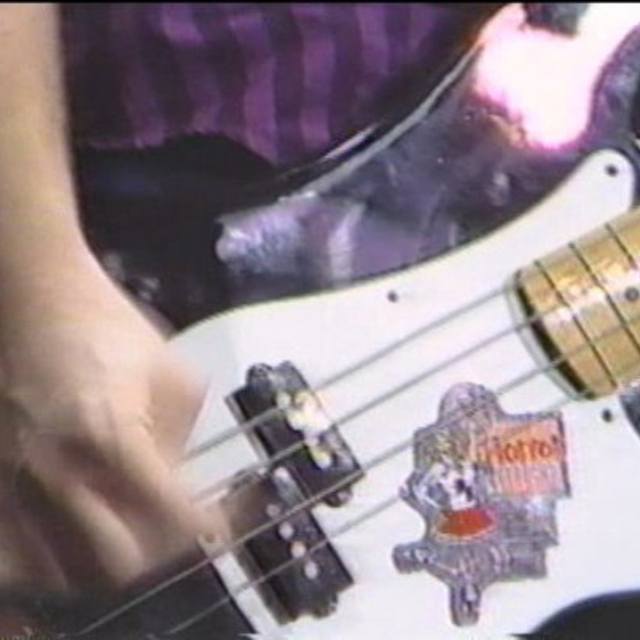 56 year old punk rock 'n' roller, young of mind, body and soul, lyricist/songwriter, former bassist in CT bands, most notably the Vagabonds, (see videos to hear the kind of stuff I wrote) looking for other punks/rockers who have a desire to create something. I am primarily looking for a songwriting partner, or partners, people who are more on the musical side of things, that are into bouncing ideas off of one another, to work with and write tunes together, and hopefully create things with, as I am more lyrically inclined than musically. I can most certainly come up with basic song structures and melody, they just could use some polishing and input. I am looking to hopefully get a band or bands going, and work with them primarily as a songwriter, as I am just not that interested in performing anymore. I have a bunch of songs written already from my previous band The Vagabonds that are most certainly available for use. I am open to working with all ages, races, genders, orientations, whatever, all that I ask is that you be into the influences I have listed, and have a strong desire to have some fun, make some noise, and maybe, just maybe, get somewhere with it all. If anything at all I have said interests you, please feel free to contact me at Relayer730 at America OnLine dot com. At the very least, we can talk. And who knows......