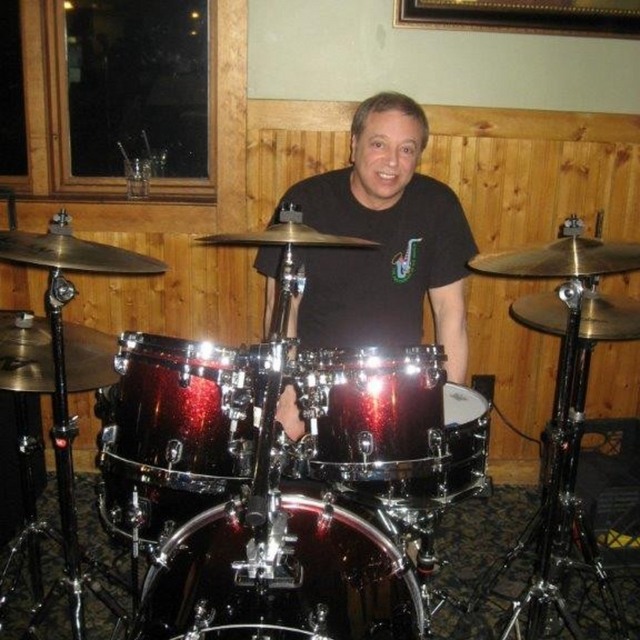 My name is John Foschino and I have been playing drums in a variety of different bands in the tri-state area for the past thirty years or so. I have played lots of rock, blues, R&B, funk, jazz & swing. Please see a list of some of my credits.

All types of music