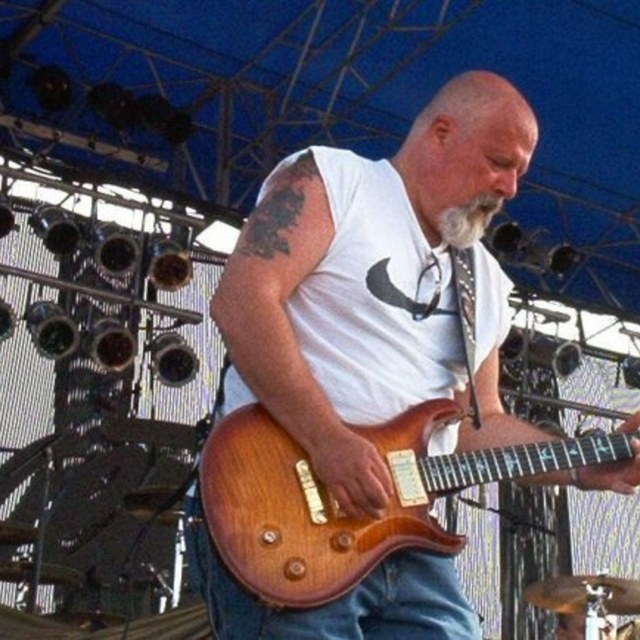 Guitarist/Song Writer (sorry, no vocals.) looking to start a new band, or an established band seeking new directions. Formally from the Chicago area, now transplanted to the Southern Illinois area near Springfield.

I am a seasoned professional guitarist, I've preformed with numerous major bands during my 50+ years including Arson (Scotti Bros. Records.) Angry Weasel, The Boyzz (From Illinoizz 3rd version) and countless Blues Bands. Some of the great people I've been honored to share the stage with;

****PLEASE, if you're going to contact me, have something I can listen to or see. It doesn't do either one of us any good and I honestly don't want to waste each others time.*****

*NOTE* My subscription has run out, please send any audio, video or messages to: johnabel611 AT Ya hoo dot COM

*UPDATE 2022. In 2020 I underwent a disastrous cancer surgery that cased a pulmonary embolism that not only killed me for over 12 minuets, but also caused brain trauma that caused me the loss of the ability to walk and more importantly the ability to play. I've had to reteach my self both. I have recovered most of my ability to bot walk and play, but I still struggle with both.

The video called "My Recovery" is an example of where I'm at now, please don't judge. Any questions, just send me a message. Thanks!