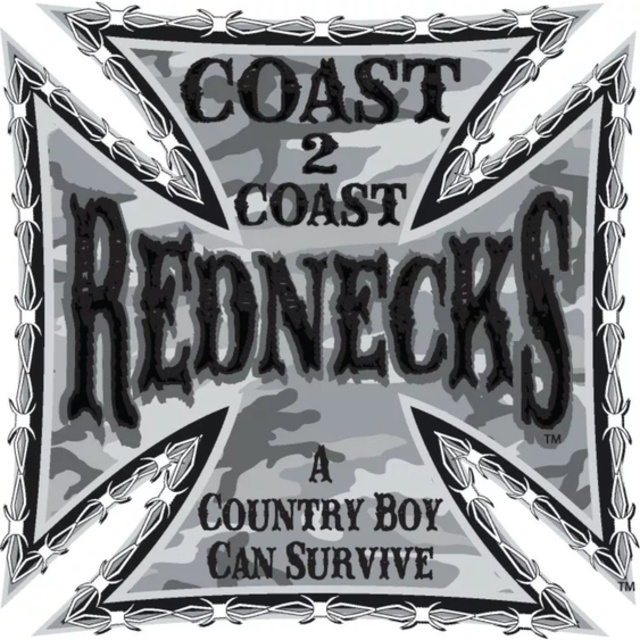 Bad Henry seeking Lead Guitarist Hello fellow musicians . Two one four nine zero one two three three three. We are the band Bad Henry, a Country Band playing 80&amp;rsquo;s and 90&amp;rsquo;s Classic Country along with very little but some classic rock and southern rock. We are seeking a second lead guitarist to round out the band. Hopefully someone that can do backing vocals and maybe some harmonies but not a deal breaker, however someone that will do there homework and not use rehearsal for learning the material cuz that is a deal breaker. The plan is strong harmonies in this band, everyone in the band can do backups and harmonies so if you can do any backing vocals it will be a huge plus. This band has been reconfigured and updated with solid quality musicians that consists of a vocalist, bassist, drummer, rhythm guitarist and now seeking the final piece of the puzzle with an energetic lead guitarist. Again, are all solid seasoned musicians in our early 40&amp;rsquo;s to late 50&amp;rsquo;s with many many years of stage experience, some of us have played together before in other bands and the rest I hand picked because of there music ability and work ethics. We&amp;rsquo;ve dropped and added songs to be more appealing to the crowds we play for. We are 20 songs in and starting our next 10 and we&amp;rsquo;re ready to gig and add a few more here and there as we go. We should be a top notch band here in the DFW area musically and vocally when we get going. This is for fun, not looking to make the big time and not playing for money but it&amp;rsquo;s nice getting paid. We all have families and jobs but do want guys somewhat committed and serious. We do have many contacts as some are waiting on us as we speak, we also have access to private parties and corporate events.
Country songs consist of:
Restless Heart
Confederate Railroad
Diamond Rio
Midland
Darryl Worley
Mark Chesnutt
Wade Hayes
Joe Diffie
Doug Stone
Pat Green
Mark Collie
Colin Raye
Zac Brown
Lee Roy Parnell
Gary Allen
Steve Wariner
Ricky Van Shelton and much more.

I think you get the idea but a lot of tunes will depend on the vocalist. I have several venues waiting on me to get something going and they pay good. So If interested call or text John 214-901-2333. I do have a place to rehearse in Garland with PA