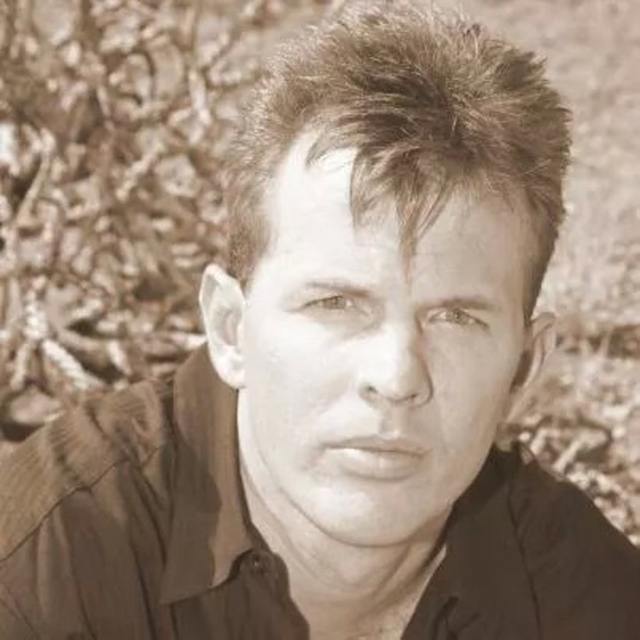 Male vocalist/keyboardist/songwriter/arranger. Have been in a band for several years. We have a unique report together, and we keep drama out of the picture, for the most part. Female vocalist spot just became available. We are looking for a humble female vocalist that can sing our original material, that is slated to be released for radio AirPlay very soon.