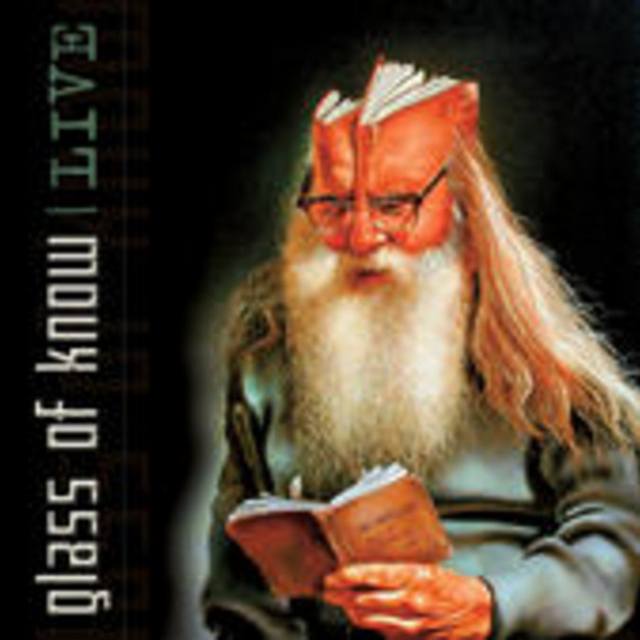 Glass of Know is a rock band based out of New York City. They have played at various clubs through out New York and New Jersey over the past three years. Their influences range from U2, Santana, The Allman Brothers, Rush and Bruce Springsteen. They are a passionate entity that lives and breathes music. They are a band with a positive message, putting forth the idea that music can change the world. The band is Holland, John and Eddie. Their greatest strength is to go out there put everything they have into every single show. At a gig in a very small club one night, a fan said it best, “I don’t know of any other band that can rock a tiny club like you guys can” and that has always been their motto. Thousands of bands out there with nothing to say, but Glass of Know has written songs that have addressed many issues, from atomic warfare, love, racism and the dream of building a nation without the firing of one weapon. Their music has been described as emotional, political and inspiring. Their latest Album, “The View From Castle Hill” contains 9 studio songs and 1 live track and is now on sale. Please feel free to purchase a copy for yourself or a friend, write a review and join the Glass of Know bandwagon. .cdbaby/glassofknow

Springsteen, U2, Santana, Live, Allman Brothers Band, Clapton, Pearl Jam, and about every other style of music known to man, including silence and space!