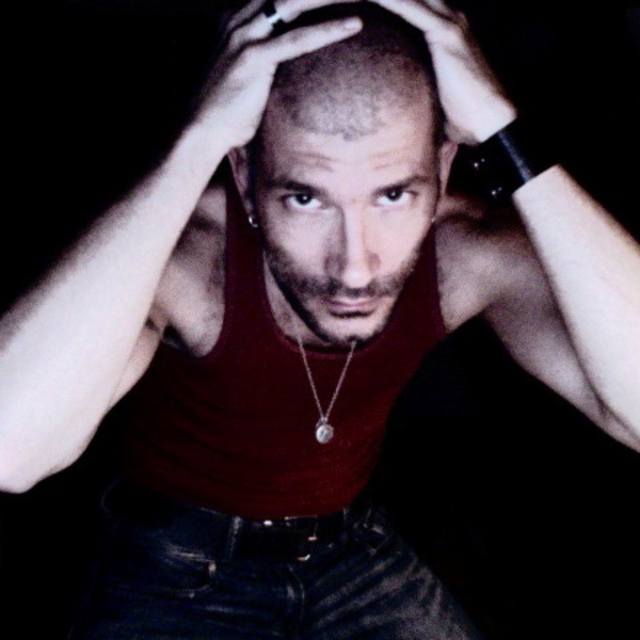 Singer/songwriter looking to be a frontman for a rock/pop/alternative band. Completely interested in writing with others, but I have at least two dozen songs to start with, plus I very much want to do covers, but not the Journey/Bon Jovi performed-just-like-the-originals variety. For a sampling of my writing, check out my first CD, "Homegrown," on iTunes.

My currently has some songs on it from my upcoming second album, which is going to have a pop/electronica feel. I love that music as well but it's not the sound I'm looking for from the band I hope to join or form.

Until now I've been a solo pianist/singer, so my equipment consists of my Roland digital piano and a Matrix PA