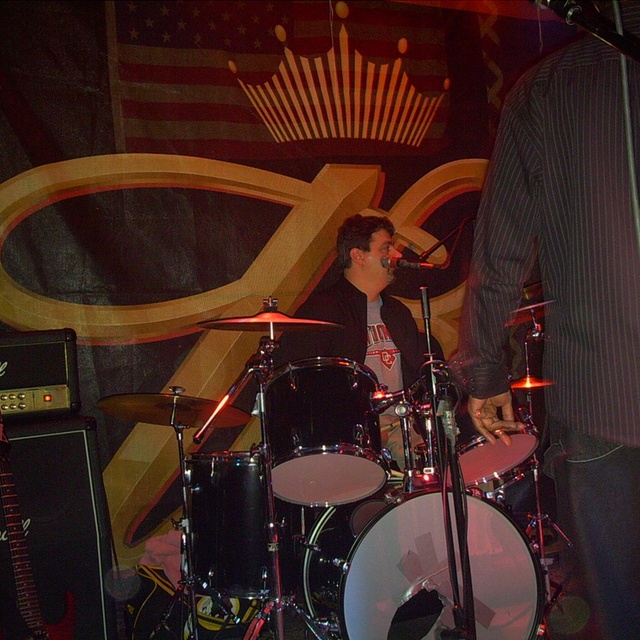 Drummer/Songwriter - Professional for 20+ years. Lived in LA. Development deals on Sony/Epic and Chameleon.

In search of a singer/songwriter to collaborate with and build an original/cover project for local gigs. I have 40+ originals and can sing harmonies. Also have bass player and second guitarist/backup vocals. Full band looking for Singer and a lead guitarist. band page Falsetrust.