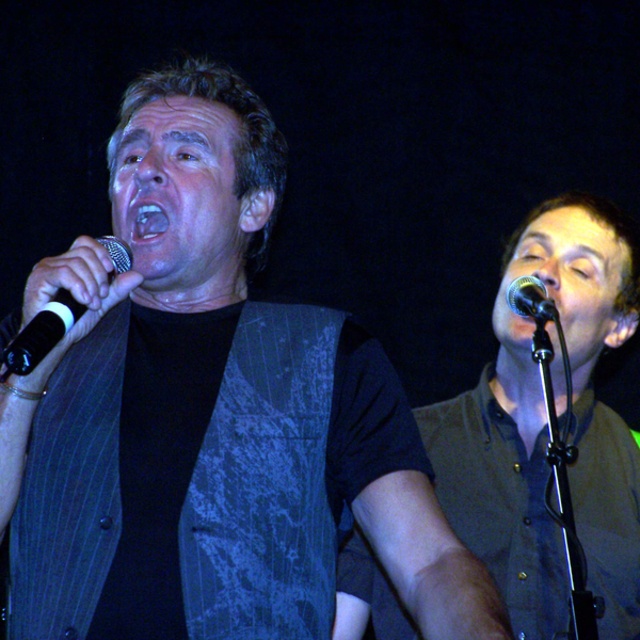 I am Johnny J Blair "Singer at Large." I'd love to perform in your town--please contact me if you have a gig, a house concert, a party for me to performa at. I can do it solo or with band...As a solo act for an amazingly long time, I've been blessed to work with some of the most amazing musicians in the world, from Mike Garson (David Bowie) to Buddy Miller (Emmylou Harris, Robert Plant) (more are in my Photo Galleries). For a discography/performance log, go to ://.johnnyjblair/?page_id=45.

From 1993 to 2012, I had the pleasure of working closely with Davy Jones (of The Monkees ://davyjones/). He was a good friend and master showman who taught me much. I was also fortunate to perform/record with him and his fabulous band: Eric Biondo (Beyondo), Aviva Maloney, Jimmy Riccitelli, David Robicheau, & Felipe Torres. We were the supporting band for The Monkees Reunion Tour of the UK and US, selling out Royal Albert Hall and the Greek Theatre.