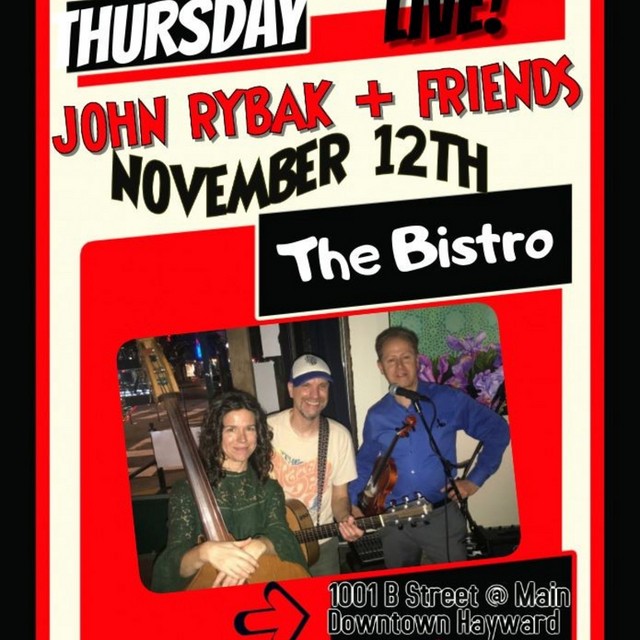 John is an established professional musical performer and plays acoustic shows around the San Francisco area. Hailng from blues + jazz saturated upstate NY city of Rochester, he was captivated by the intensity and emotion of monumental east and west coast blues, rock and jazz improvisers of the past and more recent modern Jam Band, Groove and Indie Rock acts. John picked up the harmonica at 14, influenced by his harmonica playing Grandfather + Uncle, and by other famous Harmonica greats. He spent hours emulating and playing along with friends and recordings. In 2003 when during a major life changing summer John decided to pack his life into his jeep and trek cross-country and relocated to SF. John now plays acoustic shows around The SF Area with a rotating cast of accompanists that consist of fiddle, hand percussion, mandolin, and bass. Deeply rooted and well-versed in American roots music and early southern blues John + Friends will take you on a musical road trip across the country with feel-good songs of substance and integrity