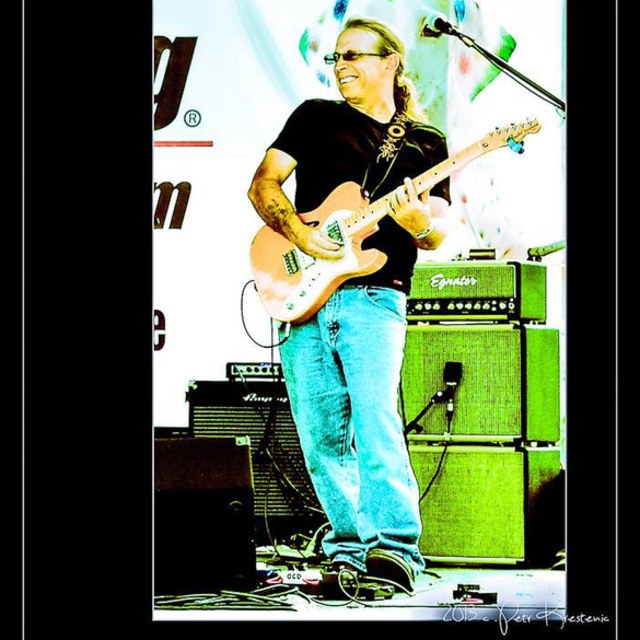 Our Story
Johnsburg Jimmy Murphy comes from a long line of musical talent.Starting from his younger days ,watching his father Walter play the upright bass in a succesful Jazz trio.He knew he was hooked right from the start and began fumbling along at the age of 12.From there he moved over to guitar and made room for his younger brother Lenny to pick up the bass and follow in their dad's footsteps.That was the start of a 17 year run on the streets of Chicago,playing every club they could get their hands on .Proud to be a musician growing up in the Chicagoland area allowing him to play many sought after stages like, B'Ginnings lounge owned by Chicago drummer Danny Saraphine,Buddy Guy's Legends,House of Blues Chicago,BB Kings Nashville and countless others.Getting to see major talent in small settings before they went global was always something that he will never forget growing up in the 70's.Current projects such as "Johnsburg Jimmy and Freinds: allows for a fresh set of musicians on each run of events and keeps things interesting for his followers.He continues to push on and is on a constant mission to keep the family music alive.Since his brother Lenny's passing in March of 2013 he devotes all of his passion through him and for his memory.See you on the road.....Jimmy