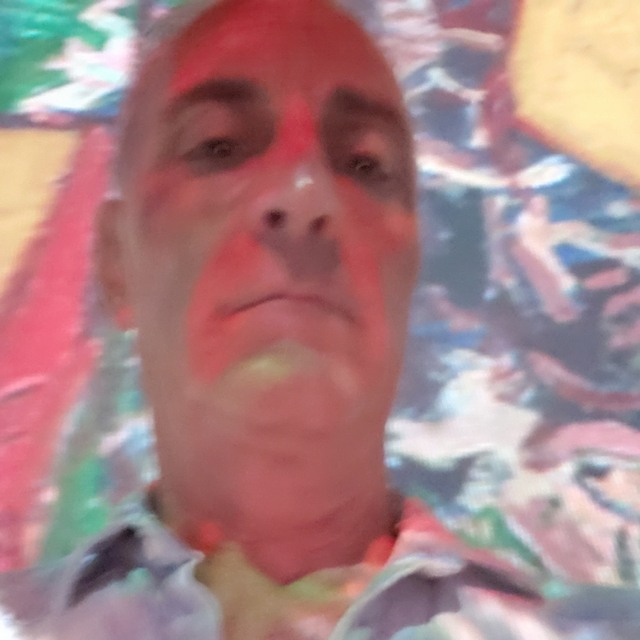 I write and record music for TV. Here's a link to next latest album collection "Beauty and Madness".

The next project I plan on recording has 12 new songs as of now, but it could be more than that eventually.

Joi Veer’s new album “Beauty and Madness” is his 6th release and is a collection of 11 of his boldest and most unique vocal songs to date which feature guitar and keyboard-driven alternative pop and modern rock tracks. This album marks a clear and intentional departure from any of his previous albums in composition, production, and with a new team (Joi and Producer-Multi-Instrumentalist Andre Fratto). It’s a musical journey of total transformation which speaks volumes on a personal level as well as global. Officially dropped on Sept. 17, 2021, “Beauty and Madness” is already being embraced by the music for TV community across multiple genres and is making its mark on Spotify and other music streaming platforms. He is currently in pre-production for 12 new songs which will surely add a new spin to his already diverse catalog of music.

Other albums by Joi Veer are “Present Day” (3 Remix Singles also from this album), “Undertones”, “Unsung”, “Pearl Diving”, and “On” all of which have had major and multiple placements in American and International television shows, sports events including 3 Olympics Games, and on be.

It is the song that drives this artist. Never bound by “formula,” Joi Veer’s music explodes through his gravitation to the guitar as his main songwriting tool. His background in drumming and keyboards give him a keen awareness of rhythm, percussion, and texture which bubble beneath his signature vocals.

The human experience and condition are his most fascinating palettes. The interaction, perspective, and behavior of people are the substance of his lyrics which are woven through the fabric of infectious melodies. His songs are dynamic, diverse, and lyrically and musically engaging. Whether statements of emotion or a testimony to Joi’s life experiences, the result is an extension of himself through brutally honest written songs delivered with conviction. Joi constantly dares and re-defines his artistic license.