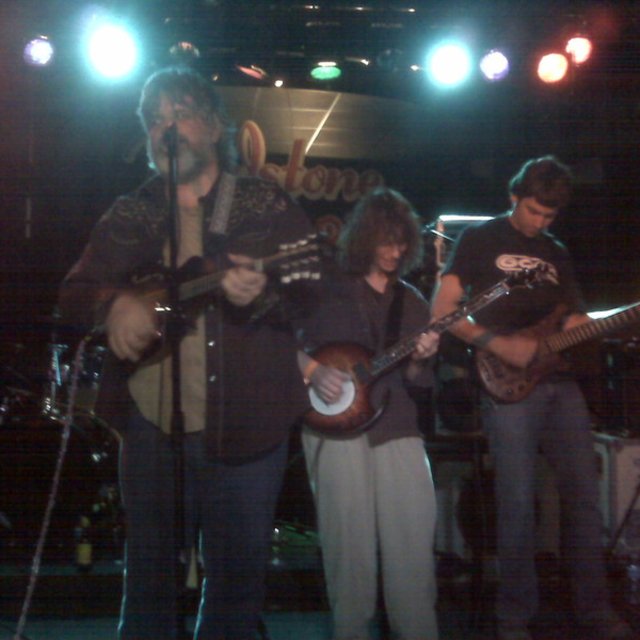 Jon Eric moves his fingers across the strings of the banjo as if he's playing the strings of his soul. His roots are in bluegrass, but his banjo and vocal work to-date includes an infusion of all styles: R&B, funk, rock, pop, folk and progressive bluegrass. It's a sound that is true to his talent and dedication as well as his unwavering hard work. He's unendingly grateful to his fans and to the musicians Jon Eric gets to work with. If you TRULY listen, you'll be grateful that you did. There is nothing quite like listening to the sound of someone's thoughts, emotions, joys, and pains through the medium of music. Very few share ourselves so freely, so when someone does, and they do it magically... Well, you won't forget the time you heard Jon Eric play the banjo. Setting the bar for how banjo How would Jon Eric describe it? He says, “I have infused an Iowa Black Dirt ‘organic and gritty’ sound into the clean, solid, bluegrass picking I do while down south, while striving for a liquid mercury-like fluidity in every note I sing or play. It is fun-filled too, cause ya just can’t put a finger on it!”

Jon Eric, banjoist of The Mayflies, will be picking his 5-String Stelling with The Burlington Street Bluegrass Band filling in for Bob Black. This rare weekend show is not to be missed!

For music, photos, video and more about the BSBB, check out:
http://www.myspace.com/theburlingtonstreetbluegrassband

will be sitting in playing a fantastic benifit for the
MARK VANN FOUNDATION
Boulder Theater.

There will be an art sale, raffle and silent auction featuring tickets
to premier music festivals around the country amongst many other
exciting prizes and items! All proceeds benefit the foundation!

Will be arriving around 8:30pm to sit in.