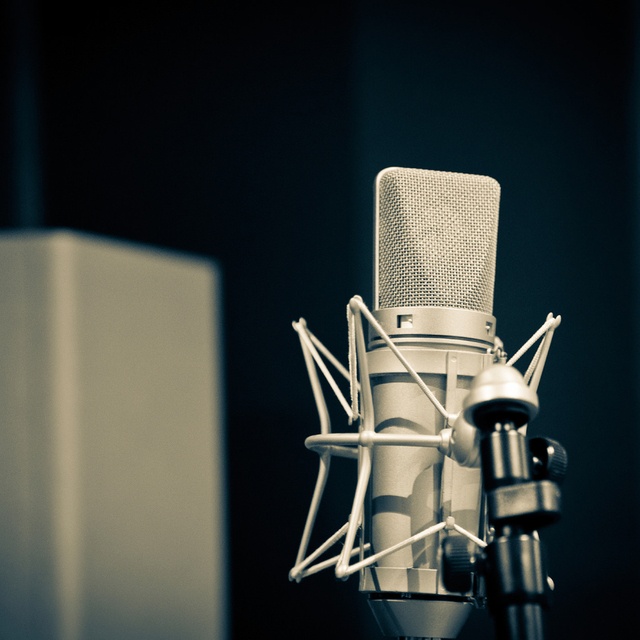 My name is Jon Forgeron, and I am a singer-songwriter, multi-instrumentalist, and audio engineer from the suburbs of Chicago. I grew up around music; my parents both sang and played instruments, and I picked up the sticks and started drumming as a young boy. Around the time I was 13, I started strumming out some power chords on my Dad's acoustic and wrote my first song. When high school began, I picked up the keyboard, and my songwriting kicked up a notch as a result. I began to work on a batch of songs and gathered together an EP worth of material. Later in my high school career, I began drumming for a few local bands and played around the local metal scene. After 2018 however, I switched gears and focused more work on my solo material; during this time, I learned tons about recording, sound engineering, and music production. During the pandemic, I began studying at a local community college and immersed myself in learning about the history, theory, and practice of music.

I always try to make time to practice and grow as a musician every day, and have a wealth of songs written. If you want to jam, I'm open to set something up, so don't be afraid to shoot me a text or email. Thanks for reading, and I hope to make some music with you soon!

Screen name:
Jon Forgeron
Member since:
May 01 2019
Active over 1 month ago
Level of commitment:
Very Committed
Years playing music:
12
Gigs played:
10 to 50
Tend to practice:
More than 3 times per week
Available to gig:
1 night a week
Most available:
Days