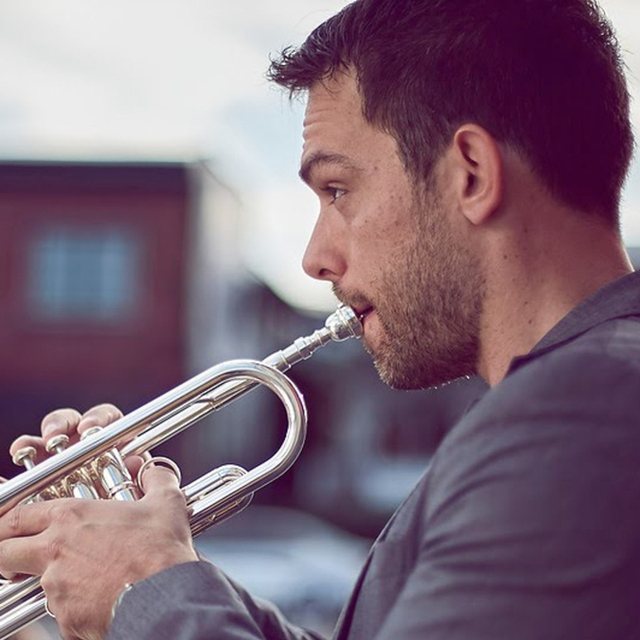 Raised outside of Philly, Jonathan Manness is a trumpet player and composer in Los Angeles.

As a composer, Jon has written music for the AVATAR Blu-ray, MICROSOFT, THE MORTIFIED GUIDE (Sundance/Netflix), THE US ARMY, and schools around the country.

Recent projects include performing as the Bolts Bugler for Los Angeles Chargers at The Stubhub Center (NFL on CBS), as well as guest artist on 's CONFETTI Live Trivia Game Show.