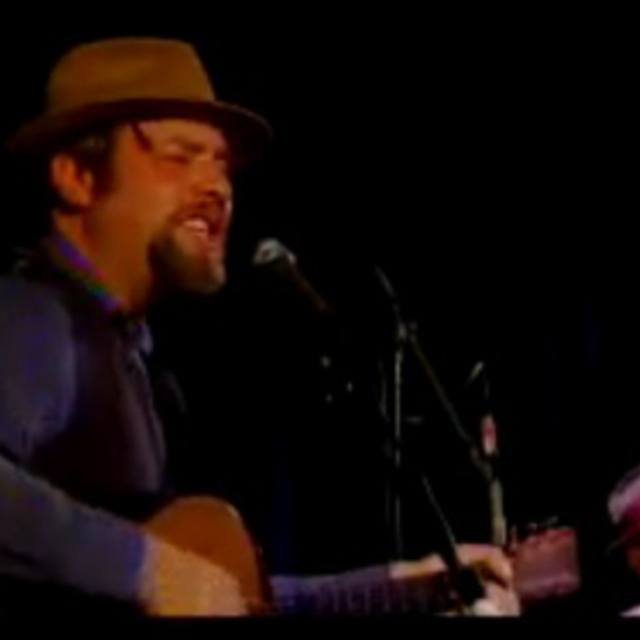 #1 My main project is Uromastyx & we are looking at finding a new drummer. The project is art for art sake & hasn’t historically been profitable. We are however all extremely committed to doing the best work we can. We typically meet every other week for several hours, play a gig every 1-2 months. Naturally given the current state of the world we aren’t playing out at all at the moment but are planning to gear up to record and play shows once it’s allowed again. We are also looking into possible in traditional shows, social distance shows, etc.

We rehearse in the Berkeley Hills & the line up consists of myself on guitars & vocals, Kevin on Bass, & Ryan on Electric Fiddle.

Uromastyx is a alternative rock band out the east bay area. We've been around since 2011 playing throughout the bay area at venues including: Starry Plough, Uptown Nightclub, The Connecticut Yankee.
Information on our project including audio and video can be found at ://.uromastyxmusic

#2 I'd also like to find additional bands to lend my services to as guitarist or bassists as a sideman , co-writer, or background player.