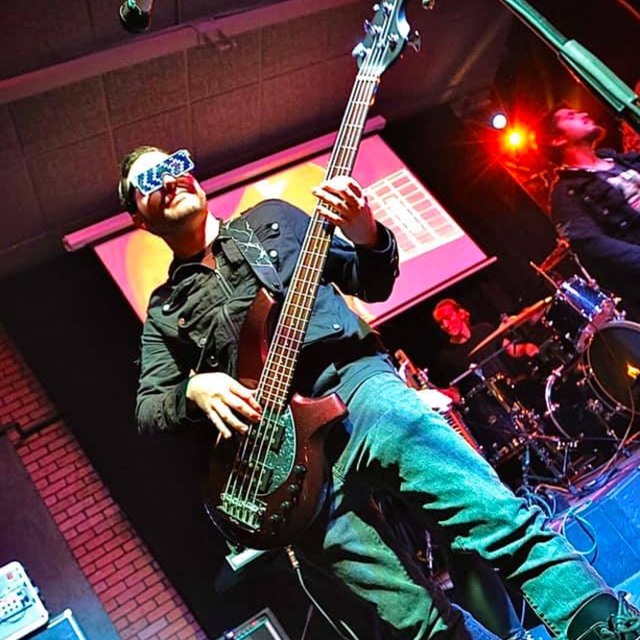 Always looking to improve music skills. I have been playing bass since 2007, drums since 2011, and guitar since 2013. I have been singing my whole life from small acapella groups to 100+ choirs. Whatever the future holds, I will push forward with my best.

I have been in several bands. Currently a part of Originetic for over a year. The band produced its first album in 2019 and pushes forward onto album number two. Past band, Calidra made it to the Vans Warped Tour finals in their first year. In a phrase, I like music simply-complex. Never settle for second best when you have the ability to push yourself.