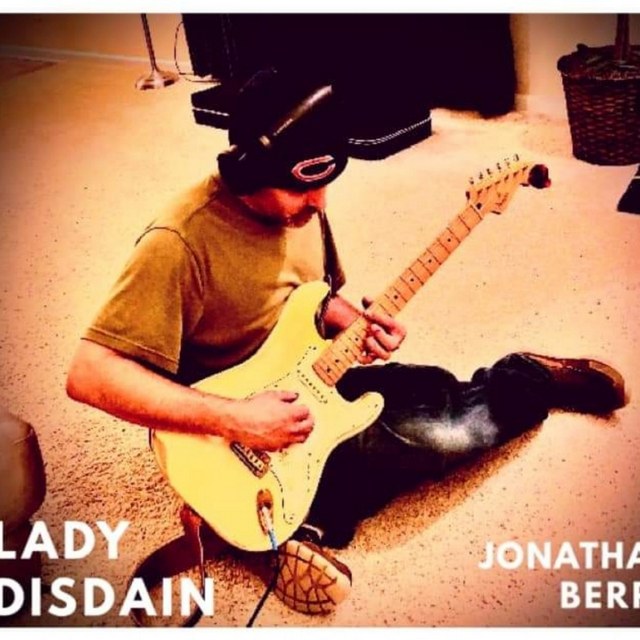 Most interested and spend the most time writing / arranging original songs
Problem is that I cannot sing, so writing and arranging progressions with intros and solos etc are the extent I can go with my music

When in the most successful band I've ever been with - back in 2000-2002 , I played lead guitar and my vocalist played rythym - we both contributed to the song writing - collaborating well to make some really good music

My main goal I'm striving for currently is finishing the arranging / writing / recording / mixing / sent off for mastering
Then, uploaded to every major streaming / downloading platforms

A-side 1 - re-written / stylistically different version of the classic Pink Floyd song "Wish you were here" - in short , the guitar intro lead I have arranged on electric up higher on the register somewhat played in a hendrix,esk style ... the intro rythym guitar is not acoustic either .. and I changed the timing up some to include a unique re-arranged version
On the verses , I have been layering with electric guitar 2 or 3 rythym guitars that instead of being single strummed acoustic chord pattern... I added alot of movement in the progression embellishing barre chords as well as 2nd track reminiscent of a grunge feel
Also, the version I'm arranging doesnt wait until the chorus for drums to kick in... the song begins and goes all the way through with drum track

The A-Side 2 will be an original song of mine named "simult" which happens to be in e minor
So. To have both songs on a digital release , wish you were here in key of g will perfectly fade into that relative minor

That will make the one single priced release streamed or downloaded - 2 songs for price of one .. I only intend to do this because notoriously, remakes of classic songs that once very popular like wish you were here, have a tendency to do well if indeed the remake is done by good musicians and high quality which it will be - but I want at least one original song to reach the people that the pink floyd remake reaches ... so that b/c it fades into the original anyways and they didnt pay any extra for it - the convenience might equate to a much bigger reach than simply releasing an original song

If successful by the metrics of streams and downloads
I hope to quickly follow up with an all original 4 song LP release ... 2 radio plays that are individually release and 2 that just arrive once those are public... I have a good start on enough original material for that

Algorithms on the platforms will also push wish you were here

So, that's my number one goal nowadays, but I lack at the least a vocalist ... could use a guitarist and singer to combo

Grunge / Alternative Rock of the 90's

I have other influences that range from country to mainstream , but would say my playing was developed for the majority when listening to and playing those artists music