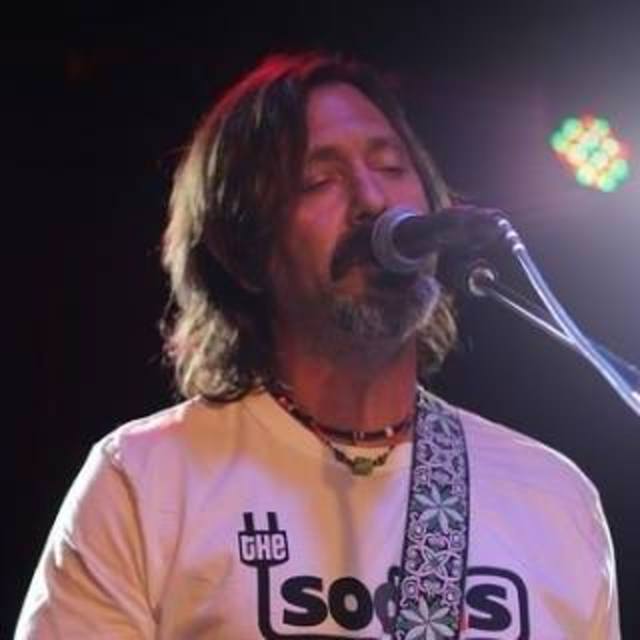 I live in Auburn CA - Looking to join or form a 90's power punk grunge pop rock cover band - Stuff people know. Nirvana, Pixies, Bush, Foos - just good 90's rock covers of all kinds. Ready to play live and perform with a great enthusiastic band locally... Sac and Placer Counties.... Probably guys around my age from the post disco, mtv generation who really got into playing when the Seattle thing hit big...Into simple fun loud rock n roll... no complicated perfectionist stuff. I sing songs and mash up well with other singers... I play rhythm and some lead and bass. Hoping to be in a band where I can play both guitar and bass depending on the song. Hopefully more than two of us sing. I am an great collaborator, team player, all about the good times and making songs happen... and the positive experience... no negative creeps although we could cover Negative Creep by Nirvana!

dirtymelissa . b a n d c a m p . com/ is me solo, lots of original stuff, some collabs/covers (like Aronsonilli) - alone in a home studio I have my own sound - with a band covers sound more like actual covers although I'm no perfectionist.

My influences are everywhere starting from Beatles and Stones to Local H, Green Day, Bush, Soundgarden, Foos, Nirvana, etc... I love listening to the heavier stuff but my comfort zone for the type of music I like to perform is in the melodic fun power pop Me First and the Gimme Gimmes (covers) / Failure / Pixies / Ramones / Nirvana / Social D area...toe tapping, people dancing... I also dig shoe-gazing jams... I'm not sure what I like from the 21st century yet but I probably am not into covering stuff newer than the 90's bands in their hey days...who knows, I'm cool if there's chemistry and songs rock,

I'll buy whatever else I need as needed.