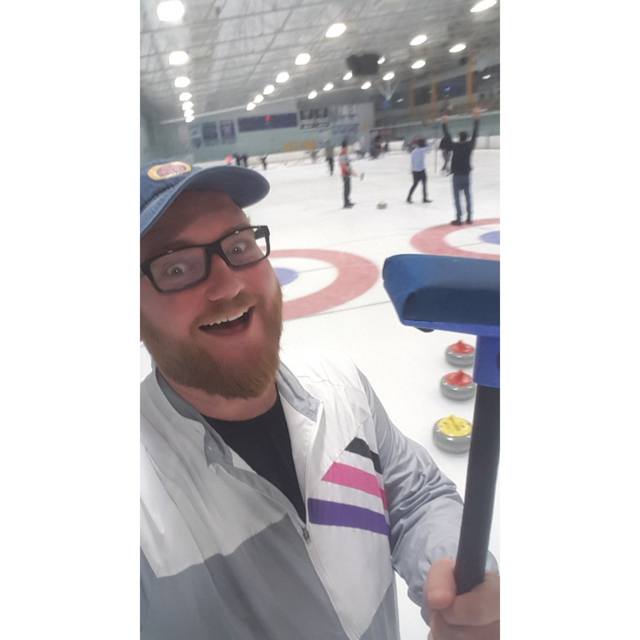 My name is Jonathan Mahoney. I love making and recording music with people! The electric bass is my main instrument. I am looking for a band I can join as the bass player and make some great fun music!!

If you need a bass player and I dig your songs I could be available to learn the songs / also or jam and play gigs with you guys!

Also, I'm looking for anyone who might want to collaborate on any creative music recording projects together I have some basic recording equipment and love writing and recording. If you are interested and think we might be good fit for each others musical tastes let try to make some cool stuff happen!

Generally, I want to play bass in a band that makes piano-driven singer-songwriter type of pop dancy fun jazzy groove prog music with an experimental/ folky/ punk/ psychedelic bend. Basically, just good tunes that you can grove to but have more going on than just a few chord changes and occasionally it gets a bit weird.

The songs on this bandmix account are some of the songs I was writing while awaiting getting the Covid vaccine. They are all rough demos/ ideas more or less.