JonDale + Musician in Poland, IN 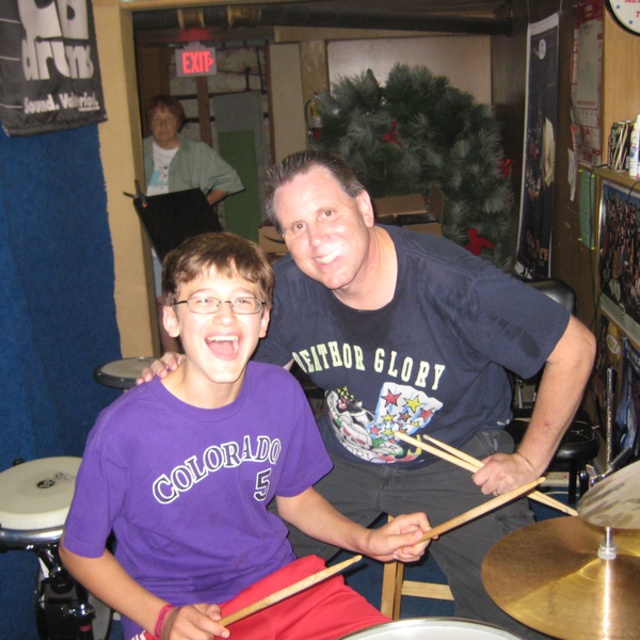 Played many years in New York - gigs in CBCBS, played with bands like the DustDevils (signed Matador Records) played with One Dogs Opinion and recently with the C*Monsters in South Florda, looking for a band to play with.

Screen name:
JonDale
Member since:
May 23 2009
Active over 1 month ago
Level of commitment:
Committed
Years playing music:
35
Gigs played:
Over 100
Tend to practice:
1 time per week

My influences are David Bowie, Television, Gun Club, Nice Cave and the bad seeds, Brian Eno, John Spencer's Blues Explosion, Cramps, Aerosmith and Sonic Youth but am open to other types of music as well.