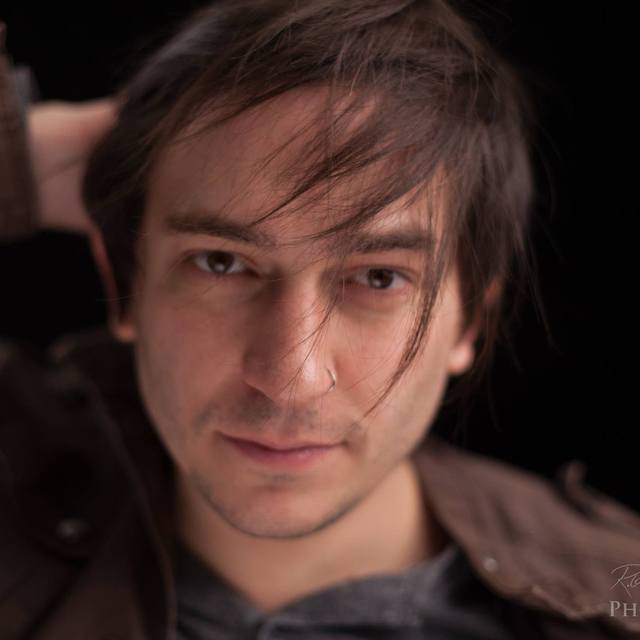 Based in Nazareth, PA home of Martin Guitars. Jonathan has performed since the age of 15 and played guitar since the age of 11. He has toured over 200,000 miles across 42 states including Canada with national touring band WESTLAND. He attended Berklee College of Music in Boston, MA for two years majoring in Guitar Performance. Prior to Berklee College of Music he earned an Associates Degree in Communications. Combined with many years of experience and attending Berklee he is well versed in multiple genres of music. He brings a total package to the stage including vocals.