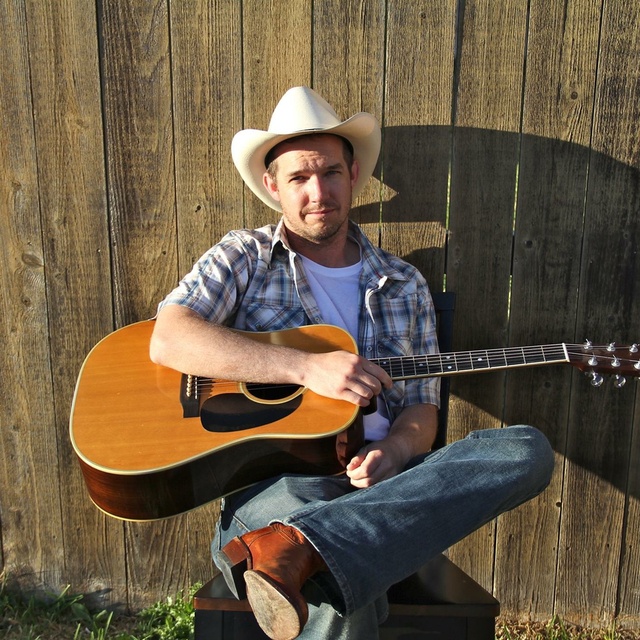 I recently moved back to the U.S. from Germany where I lived for three years. While in Germany, I was in a band that won second place at the international country music awards in Pullman city, Bavaria. We also had two of my original songs played on German radio. I enjoy writing classic country songs and modern "red dirt" music. I have a day job along with two little boys (family comes first) so I am only looking to practice once a week and gig a few times a month. Making money is not important, I just enjoy making music and playing gigs.