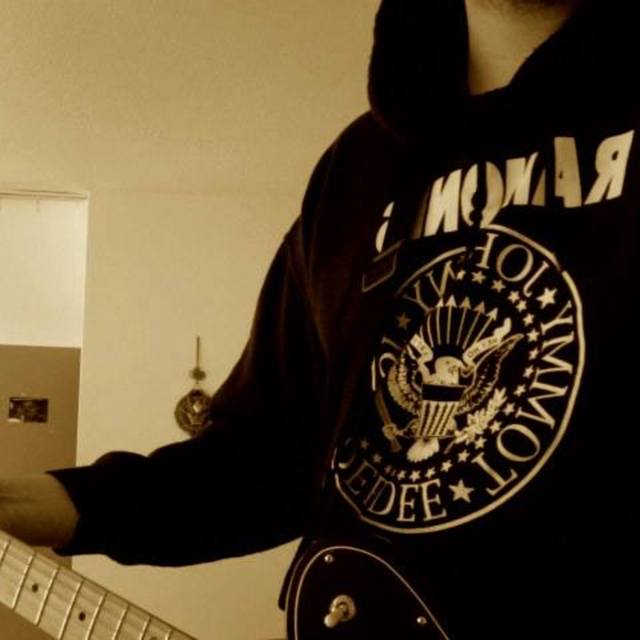 Have been playing in bands for over 10 years. I have released a album on (did all the instrumentation and production). I have some more recent instrumental demos on .

Also have a bunch of fuzz pedals and other pedals (Boss, Ibanez)