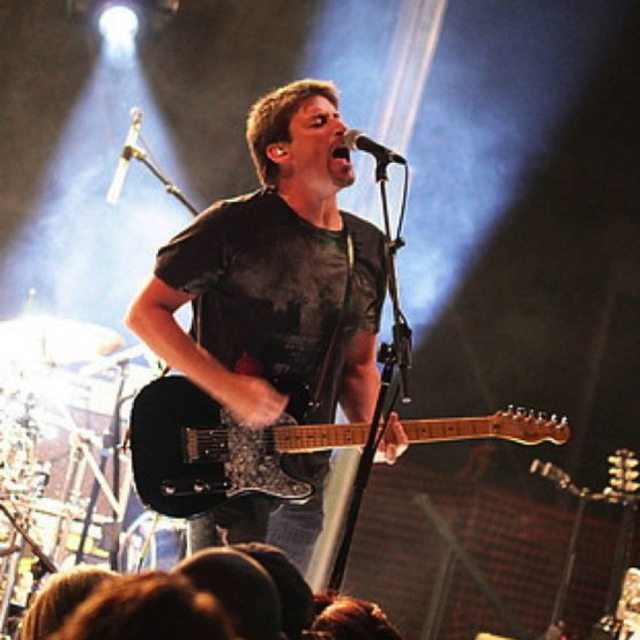 Update to below: Started learning Ableton about a year ago just to get a bunch of different song / lyric / riff / melody ideas into a somewhat presentable or listenable format. I write, play, sing & record everything that's there, so it also provides a snapshot of what I sound like if you are looking for a bass player, singer or whatever else. Ended up with around 20-30 originals, several of those are on the SC page & still adding the rest as I get them tracked & mixed.

Stating to think it could be interesting to put this into a live format and do some shows if I come across the right people. Not sure who with or what it's called yet - but have a listen to the stuff on and if it seems like a perfect fit for what you are into, hit me up and maybe we can put something together. ://./jontprice

(from earlier)
Played for several years doing covers and originals, mostly late 80's and early 90's rock, alternative, progressive pop. I'll put links to audio, some voice over and some music below in the "influences" box. I did do some limited lead guitar / solo work (Mother, Canoe & violin end of Shake), but typically just play rhythm & lead vocals. Landed a great job several years ago, then started a co, etc. and ended up trading in the hunt for a record deal for a career, cash, food, rent, kids, etc... the usual. Would like to play again now that I have some time though - so here we are. I'm open to considering different formats, so whatever works.